Human body has about two dozen parts that you don´t really need. All of them are left from the early times of the evolution and had a vital role in our survival. Now, we managed to evolve and have no use of them anymore. Eventually, they will disappear completely and are already in the process of vanishing. Charles Darwin called them vestigial organs and used them as one of the evidences for the evolution theory.

Let´s see what are some of the most popular and useless parts for us.

#1 An appendix – once useful, now dangerous

An appendix once had a big role in the digestion process. It was probable designed to help digest raw plants because the stomach wasn´t good in that. Now it is believed that it hasn´t got any real or vital purpose. Some claim that it has a new function and helps us fight diseases. We don’t really need it and many people had their surgically removed after becoming infected.

#2 Do tonsils have any purpose except causing pain?

Tonsils are the most removed human organ. They are used to fight diseases that attack the throat. Once they manage to defeat the infection, they get red and start to swell. It happens often and because of that, it was normal for people to remove them in their childhood. Today, we have antibiotics that help repress the symptoms and usually don´t remove them as a precaution.

The tail bone is a proof that we used to have a tail. As we started to walk on two feet, the use for it disappeared and all that was left is a little bone. Although it helps us a bit while sitting and standing, the main use of it, and the most of what it was, is now gone. 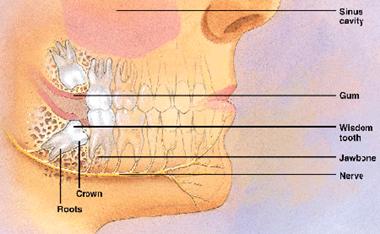 People usually have four of the wisdom teeth, but some have none. The evolution started to remove wisdom teeth from our genetic code because we no longer have any use from them. There are many people who got them removed as they can create severe problems. They were useful once when our jaw was bigger and we had to eat a lot of plants to survive. Today, they are mostly just in the way.

#5 The use of goose bumps

When you get cold or scared you usually get goose bumps. There is no purpose for them because we don´t have our fur anymore. They were used to create a ticker layer of hair to keep the heat from escaping our body. It is not sure why we don´t have fur anymore, but still have goose bumps. It is safe to say that after some more time we will lose that useless ability too. 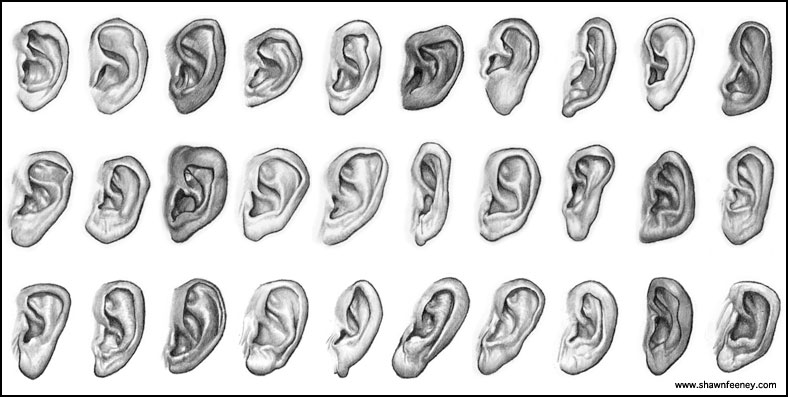 There are some people that are capable of moving their ears up, using only their ear muscles. Some believe it is a skill that can be learned, and they are right. We all have the muscles needed to perform that funny and useless trick, but we can´t do it without some practice. The muscles were once used to move the ears in different directions without moving our head. It is something that comes very useful in a hunt. Since we don´t hunt our pray to survive anymore, we are more and more losing the ability to move them at all.