There is always a fear hidden in every soul that lives under the sun. But when this fear becomes extreme then it graduates to a phobia. It’s true that people do really behave irrational when phobia presents its grim self before them. Screaming, yelling, stomping, running over whomever or whatever is in their path are just but some of the ‘trade skills’ most people use when they are faced with the grim face of what they fear passionately. But with that said there are some offbeat phobias out there – phobias that will provoke a smile or even a frown on your face once you come to know about them. There following are some of the offbeat phobias that torment some souls among us :

After grooming yourself, the actual taste of the pudding is the point you look at yourself in the mirror and admire how well polished you look. But this is not the same with people who suffer from spectrophobia. They happen to have an unreasonable fear being in front of the mirror. This phobia goes hand in hand with another offbeat phobia known as body dysomorphic disorder. In this type of phobia, the person has extreme fear for their own reflection. They can’t bear to look at themselves at the mirror. 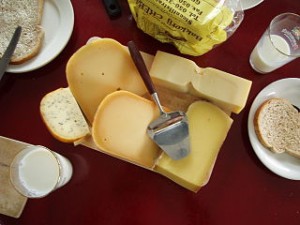 Everybody likes cheese, right? Well, WRONG ! For some among us, cheese scares the living daylights out of them. Yes, you heard that right – Turophobia, is the fear of cheese. For these people, every breakfast is a visit to a scare ride – which, naturally is fixed by excluding cheese from their diet. 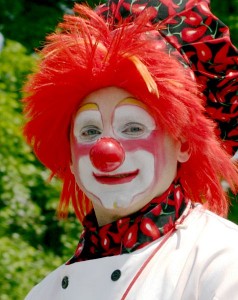 It’s hard to classify this as an ‘offbeat’ phobia actually, since clowns scare quite a lot of kids (and adults) these days. Once very funny, apparently, maybe in late 19th century or so, when people had strict dress codes in the society, and clowns were outrageously funny due to violating those codes in all levels. But these days clowns have * something * that’s not quite like that anymore. In any case, there are some people whom this affects much more than the average person who is a little bit ‘wary’ when up against the clowns, and this is called Coulrophobia. 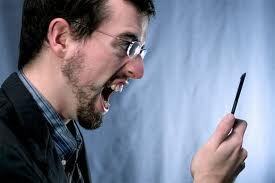 Many people actually do fall in this category, some know it but others don’t really have a clue if they do suffer from this offbeat phobia. Have you ever become over anxious when your phone has no credit? Or when you forgot to charge it and it keeps blinking like a raccoon, signifying low battery? Or better/worse still, have you ever become anxious when you are out of a phones range service or anxious when you misplace your phone? If yes then you are a victim of Nomophobia. The best part you don’t have to know, ignore you read it and move to the next offbeat phobia. Ignorance is bliss. 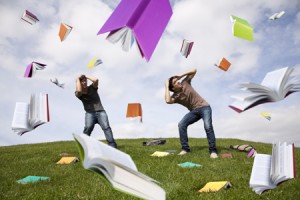 Don’t mistake this offbeat phobia with truancy. Thought they evolve around the same place – i.e. the school – didaskaleinophia is true. Another name for this offbeat phobia is the ‘school phobia’. It is mostly prevalent with younger students aged 7 to 11 years. This particular group of students are said to be extremely anxious about being separated from their parents hence there panic attacks when at schools. 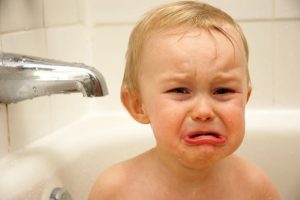 As far as many people are concerned cleanness is next to godly next. Nearly everybody loves to look good and smell fresh. But there is a particular group of people that don’t find water on their body their cup of tea. They fall on an offbeat phobia group known as the ablutophobia. These individuals suffer from recurrent fear of bathing, cleaning or washing. The most affected group is women and children. Though it is not a common phobia, men are just lucky for not being mostly affected other wise men will have been jailed for stinking to high heavens if they happened to be victims of this offbeat phobia.