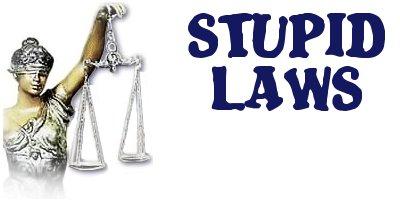 It takes all sorts of weird people to make a world. But what’s more disturbing is the weird laws that some head of state impose in order to keep ‘law and order’. Politicians are said to be quite peculiar creatures and you can trust them to come up with such weird laws. They have been known to promise bridges even where there are no rivers, so it would not hit you hard if your local congressman comes up with the most blatantly useless, boneheaded, bubble headed and fatuous laws known to mankind. To make it easier for you to understand what I am talking about here, I have listed a few weird laws and aptly categorized them as follows:

It is probably one of the most sensitive areas to impose a law. A man’s or woman’s (just to be gender sensitive) bedroom. But that has not stopped states from imposing laws on sex. Weird laws to be exact. To start with, we visit a law in California, Bakersfield. It’s crazy that they come up with a law stating that it is required to use a condom if you are to have sex with Satan.

Yes you heard that right, Satan. I wonder if Satan lives in California. Hmmmm!?

Another bombshell of a weird sex law is found in Washington D.C.; apparently it is illegal to use any other sex style other than missionary style. I don’t have an idea how they ensure couples stick to that style in their bed rooms. 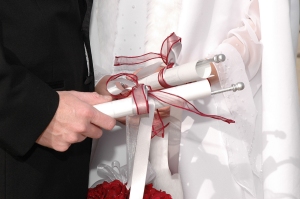 In California, Colorado, Texas and Montana marriage can take place even in the absence of both the groom and the bride if the two are members of the U.S army. They call it double-proxy weddings. I wonder who kisses who when the presiding priest announces you may now kiss the bride!

But Salem, in Massachusetts takes the prize home for its weird law in married couple. The law prohibits any married couple from sleeping naked in a rented room. This law leaves you wondering how couples get intimate in hotel rooms. 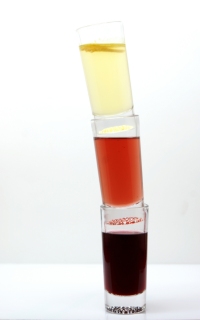 To start with the alcohol laws, we kick off to Georgia, where, apparently it is illegal to exhibit drunkenness in public, but to soften that law it is perfectly okay to drink alcohol in the public. Talk about puzzling and conflicting law especially if you just had one too many for the road in Georgia.

Rogue minors just have to love Texas. This has to stem from the fact that it is actually legal for minors to get wasted on booze as long as they are in the company of their parents or a spouse who is 21 years and above.

In Colorado it is illegal to be intoxicated on booze and still be riding a horse. But a perfect mismatch to that law must be the one from Pennsylvania that sees no problem with a drunk ridding on a horse. The law states that it is perfectly okay to be drunk and still ride a horse !