Most of the people are used to live their life without thinking much about their body. People often spend much time thinking about their problems, plans for the future, their jobs, but rarely about one thing they can´t escape from. There are some facts most of you don´t know or never think about human body. Today, I will try to bring some of them to you.

#1 You can´t swallow and breath at the same time

The reason for not being able to swallow and breathe at the same time is lying in the fact that we can talk. Almost all the mammals can perform that process, but none of them can talk. That flaw in human neck structure made many people choke while eating. They were unable to swallow a big piece of food and breathe in the same time, and were too nervous at that moment to do one thing at a time.

#2 You can´t lick your elbow 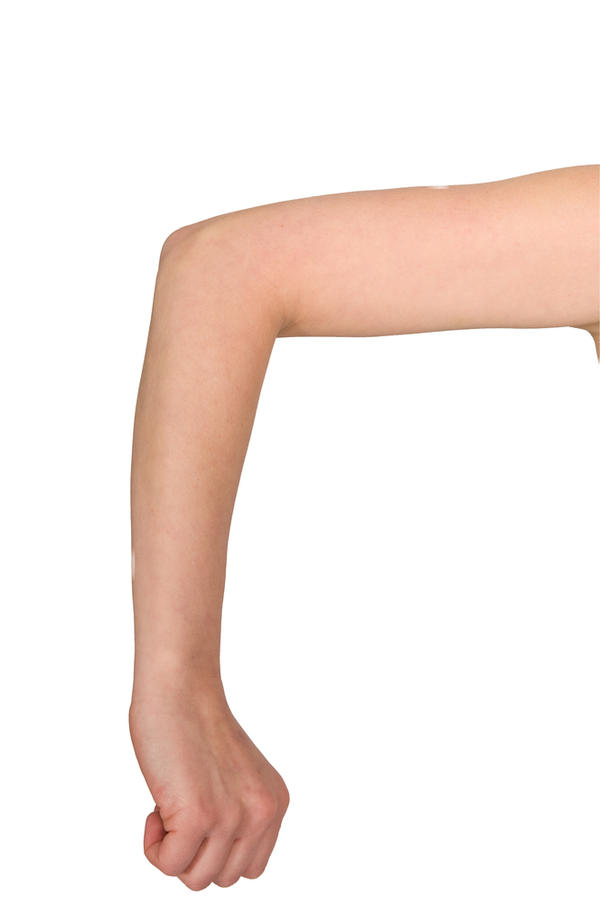 Not being able to lick your own elbow is probable the most popular thing people know that they can´t do. Almost every child tried to do it at least once in their childhood. There are two explanations why. First one is that your hand is too long and the second that your tongue is too short. You don´t really need to be a scientist to figure that out.

#3 We are as hairy as the chimpanzees 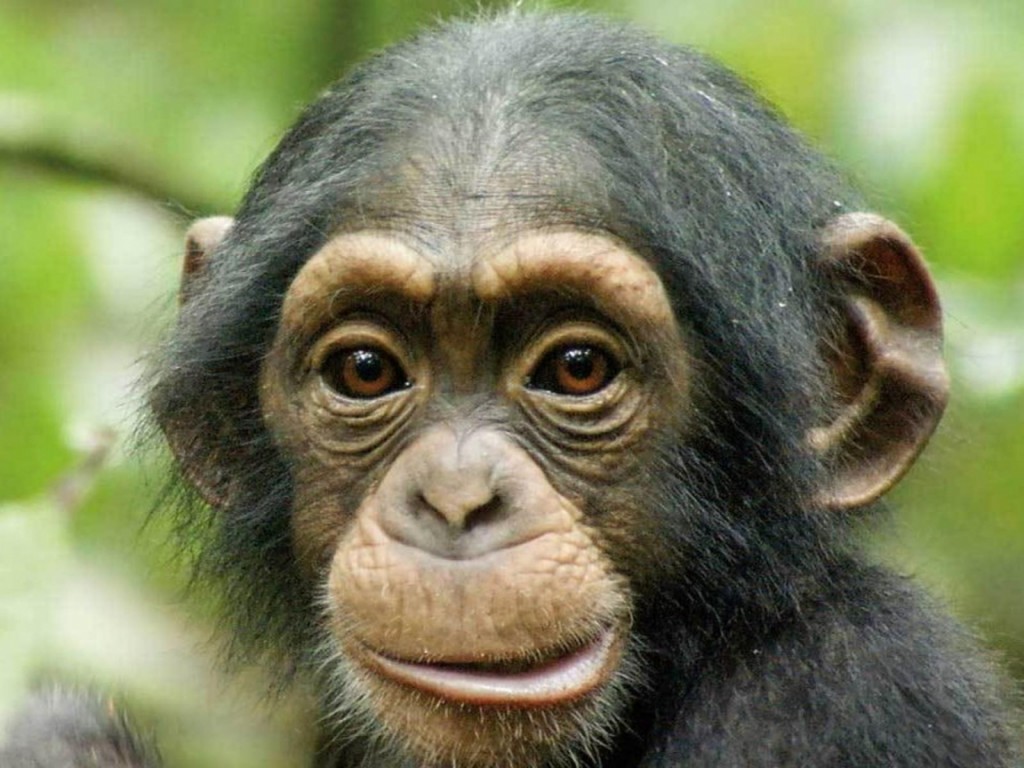 Humans have the same number of hairs as the chimpanzees do. Ours are much lighter and thinner and some of them are almost invisible. Scientists are not sure why we have lost most of our fur but everyone managed to agree that it has something to do with us becoming much more docile after the years of evolution.

#4 There are more shades than you think 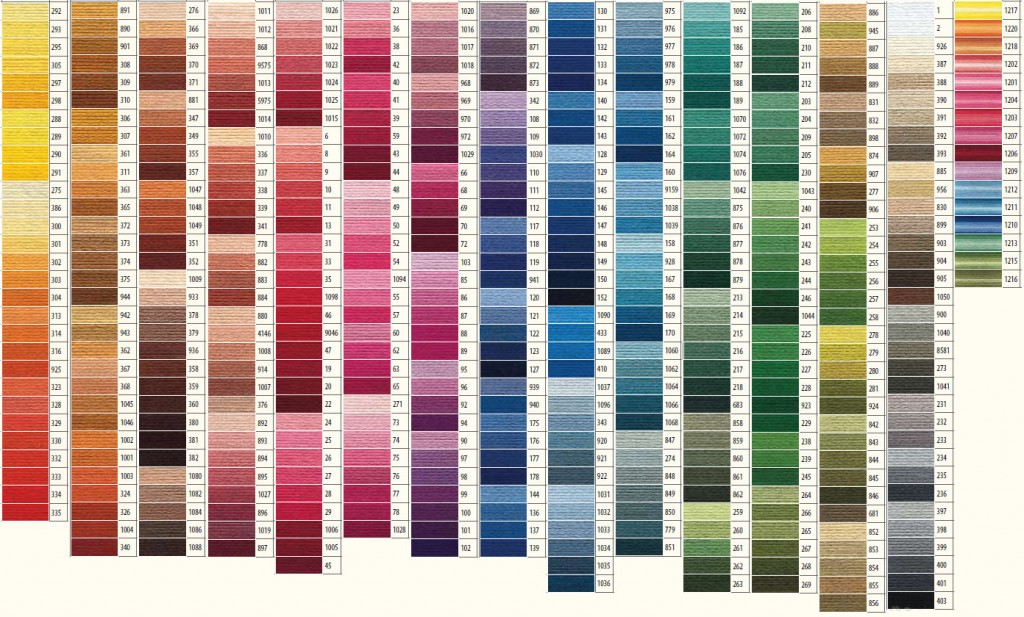 Most humans have 3 types of receptors used to see colors. Those 3 enable us to see many different shades but not all of them. There are people who have 4 or even 5 types of color receptors and are able to see much more shades than the rest of us. We can´t even imagine how that looks like.

#5 We are all actually floating

#7 You could live in space 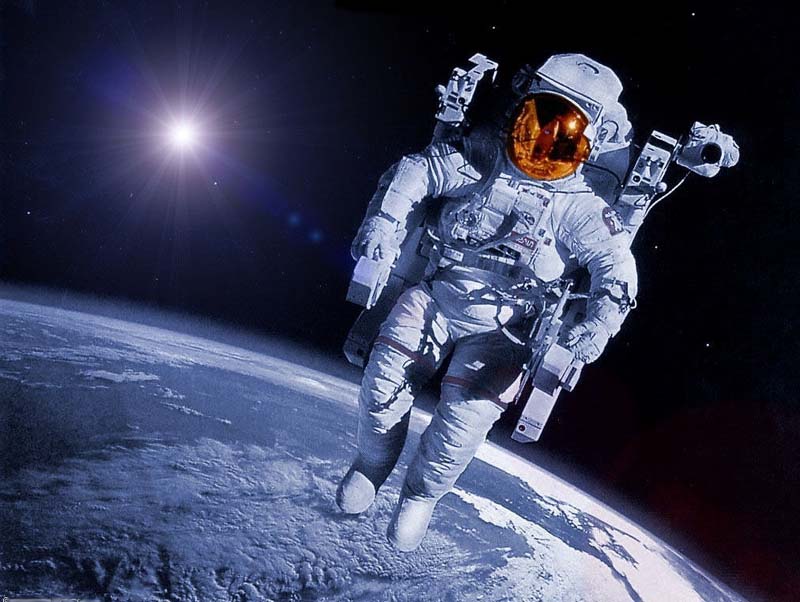 Yes, you could live in space, but only for a short time. Forget about all that sci-fi movies you watched where people were exposed to open space and exploded or died instantly. Don´t worry, you wouldn´t explode or freeze to death. You would be able to survive as long as you could hold your breath. There was an astronaut in 1965 whose space suit got damaged during a spacewalk. He remained conscious for about 14 second but managed to survive.