The nature is beautiful and capable of many astonishing things. Science may not be so attractive and simple, but has definitely achieved more in some field or the other. Let´s look into it. 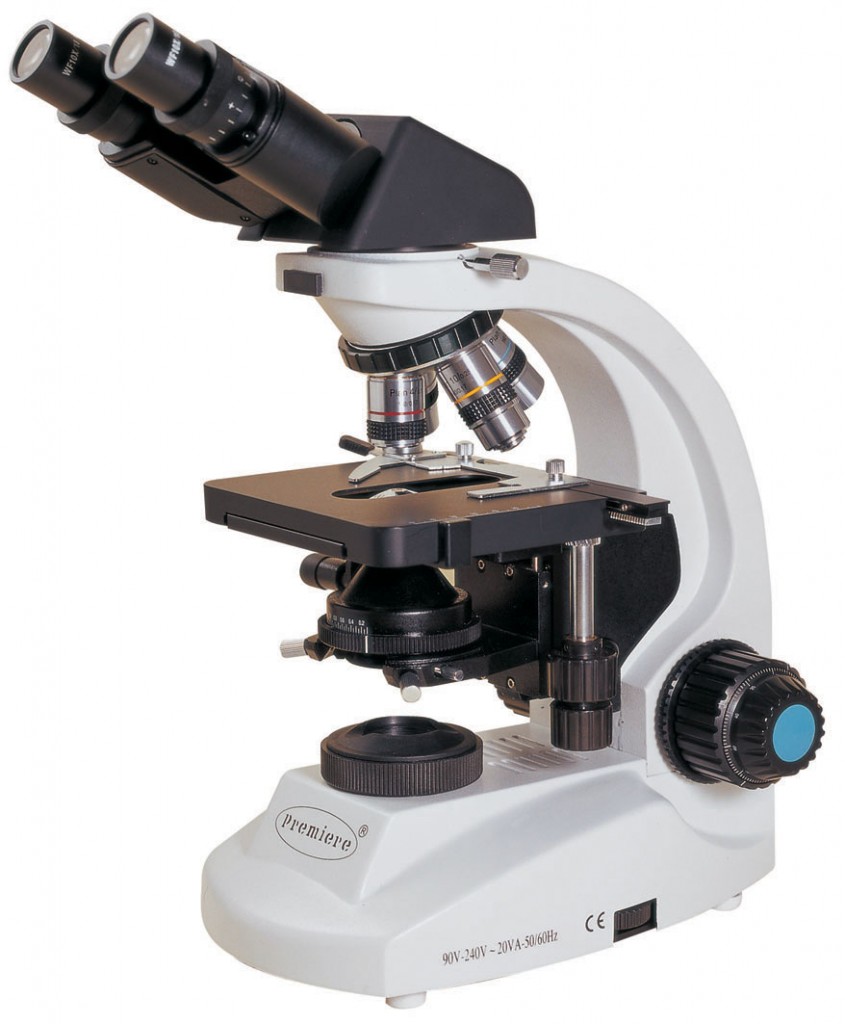 I will start with something simple. People mostly experience the world through what they see. The same is true for many animals. Nature has made it possible for us to see colors and shapes. There are some animals that can even see temperature, and some that use sonar to see where the objects are. The science managed to recreate all that and more. We have microscopes that enable us to see objects smaller than a single hydrogen atom. I don´t even know how to compare it´s size with any seeable object, but trust me, it is very small. It is actually so small that no living thing can see it with their naked eyes. 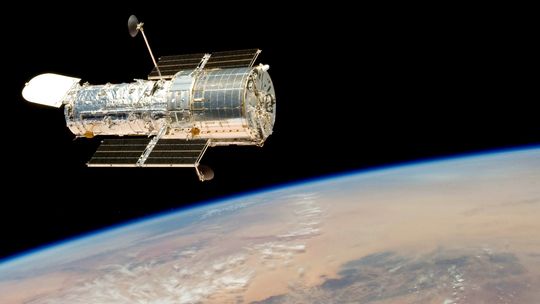 Unlike hydrogen, there are objects so big that you could put our entire solar system in. We can´t see them normally because they are too far. Scientists helped us there by inventing the telescope.

The first telescopes were already better than the human eye when it comes to looking over such a great distance. Today, there are telescopes that can photograph stars and galaxies that are millions and even billions of light-years from earth. 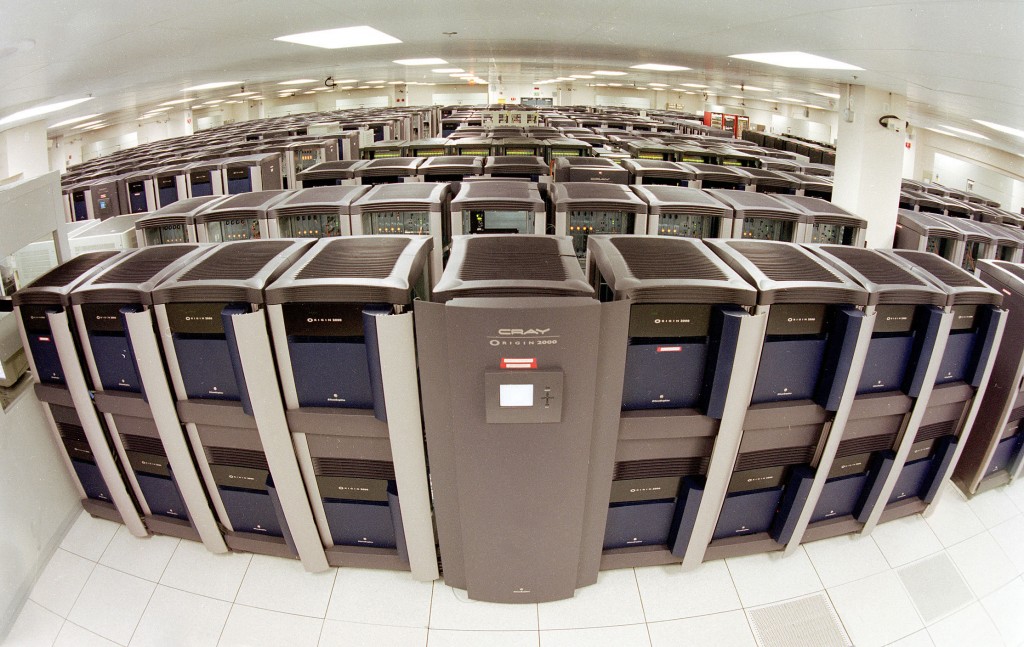 Many believe that human mind is the best computer ever created. It is probable true when it comes to thinking on your own or making emotional decisions. But, when it comes to calculating operations per second, the computer is far more powerful than human mind. Imagine how many things that a PC is capable that you are not. It may be hard to compare your mind with a computer processor, still, try to imagine a complicated mathematical formula. It would take a fraction of second for your ordinary PC to calculate whereas it would take a couple of minutes for you. Now, imagine one million and six hundred thousand processors working as one. It is the number of processors that the most powerful supercomputer has. It means it is capable of performing more than sixteen trillion operations per second, what is much more than your mind ever could. 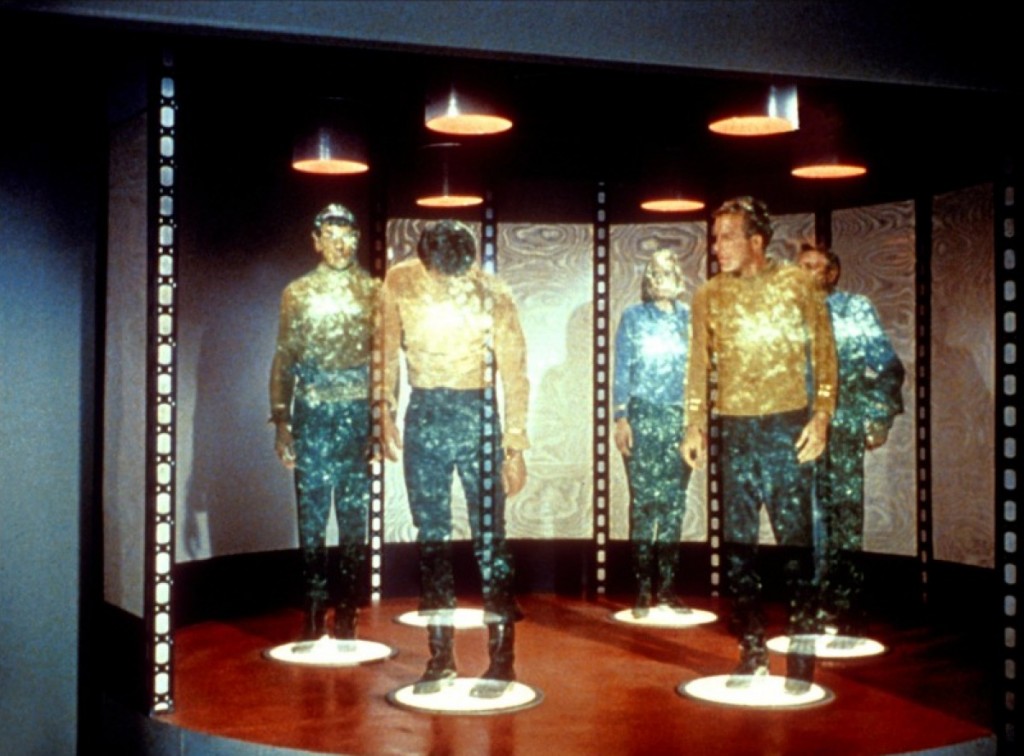 With a slight spin in the head with all those numbers, let´s move on to something easier to understand. If you think that teleportation is something that exists only in movies, you are wrong. Scientist managed to teleport one atom across distance of 68 ft. You must agree that it is something that does not normally occur in nature. It is safe to say that we will not be teleporting humans in the next century or so, but we already managed to do something that nature can´t. 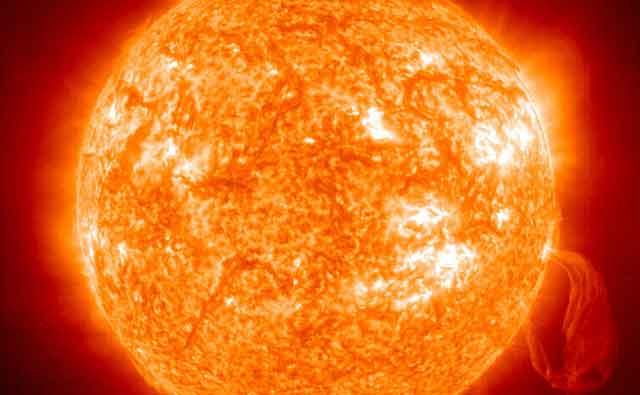 When you want to say that something is very hot, you usually compare it with sun. That’s true, but there is something much hotter which is man-made. The heat produced by an atomic bomb was said to be six times more than any other in the solar system. However atomic bomb is not the hottest man-made object. It is enough to say that there is something called hydrogen bomb which is far more superior in its destructive properties than any other man made object. The A-bomb is actually used to set off the H-bomb which creates thousand times more heat than the initial A-bomb explosion.