Everyone grows up wishing to nail a certain profession when they grow up. After you clear your studies, life introduces you to the harsh reality getting yourself a job. It’s a scavenger hunt and many end up disappointed and settling for less. But there are some people out there who landed pretty cool jobs. Jobs you could do anything just to get them… Jobs that make every day seem like a holiday… Let’s see what jobs are they : 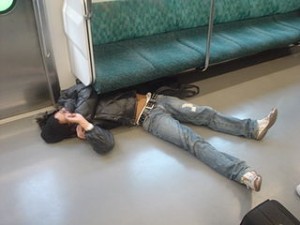 Does getting out of your bed in the morning feel like walking in a room full on molasses? Does your bed somehow become magnetic in the morning? Most answers would be yes. People love sleeping and the alarm clocks at times bear the brunt by being slapped like a million times for the snooze. But did you know that you can make a career out of sleeping? Yep, there are people who get paid for sleeping. Professional sleepers usually get paid by universities, for their studies on sleep and dream (sleep survey). Bed makers also employ these professional sleepers, who get to sleep on the new beds and give their opinion on the comfort- ability of the beds. So don’t torture yourself holding back that monstrous sleep inside of you. Go ahead and turn it to a profitable career. 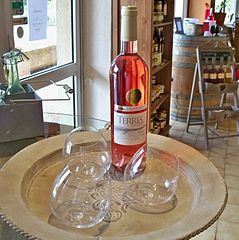 Despite many institutions frown upon drinking when at work, there are institutions which need people who would drink professionally full-time. Breweries hire Beer and Wine testers to check the quality of their drinks. Handy Wallance of Atlanta is said to have been hired as a wine tester for Murphy-Goode winery and was being paid $10,000 per month. His job also included updating his findings from his wine testing job, on Facebook and Twitter. 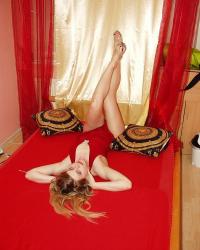 Now this is the kind of job which wouldn’t fly with your wife. Imagine being employed in a brothel to check the Quality of the call-girls in that brothel. This seductively tempting job entails sleeping with the call-girls and making notes about the whole experience. Jaime Rascone was one lucky guy when he landed that sort of a job with Madame Fiorella. Madame Fiorella wanted Jaime to provide a final ‘interview’ in her hiring process for the brothel. Jaime’s final Interviewing would entail him having sex with every call-girl and taking notes, pointing out how the girls move their hips and behave in the whole ‘interview’ session. For many men, this has to be the coolest job ever. 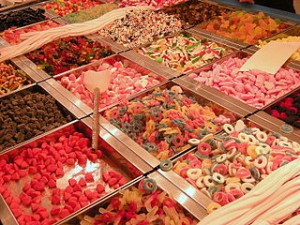 If you have an insatiable craving for candies then this is the job for you. But you need to be able to tell and discern different flavors and smell of candy. And sugar tolerant. Harry Willsher is one of the guys who have such a cool job, being the chief tester in a sweet factory. 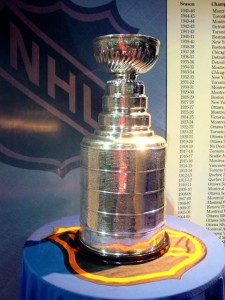 What happens to cups and trophies after they are won ? Did you think that they are all kept in a club’s stores ? Well, then you are wrong – there is a job which is basically ‘Cup Keeping’ – and Michael Bolt from Toronto is occupying such a position. He is keeping Stanley Cup since 2000, with an undisclosed compensation. 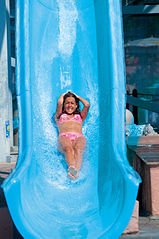 Yes ! An amazing job like this exists, and a guy named Tommy Lynch occupies that position. He works for a British travel company, and is responsible with testing water slides for maximum efficiency and comfort – so that guests can enjoy the slides with minimum hassle and maximum entertainment. 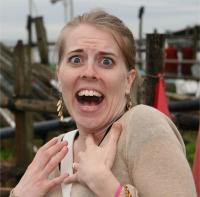 Appalling isn’t it, learning that unbelievably cool jobs exist, among all the drudgery that dominates modern work-life. Our list is this much for now – but in future, we may add more brain bogglingly cool jobs to this list.