Do you know how you feel after seeing an unusual scene of death in a low budget movie? You say it is only a movie and it is not true. But, some real life deaths are actually more bizarre than the screen writers can imagine. Some of them are ironic and some are just unbelievable.

Let´s start with the ironic ones.

A woman in Russia had heart attack and was declared dead. The family was informed and they organized funeral. It was an open casket ceremony and nothing was unusual, until the woman woke up. Though she was pronounced death she was very much alive. After she had seen her grieving family and herself lying in a casket, she had another heart attack. Unfortunately, that is the one which actually killed her.

A bit more brutal but still similar death happened to an old man who was declared dead after a stroke. Funeral was arranged by the family members and everything went fine. They buried him and left, thinking he was truly dead. The man woke up in couple of hours and died of shock.

The third death we are going to see is the weirdest of all. A man in Venezuela was declared dead due to a unknown cause. A autopsy was scheduled to know the reason for the death. During the procedure he suddenly woke up and later declared dead due to the autopsy itself. 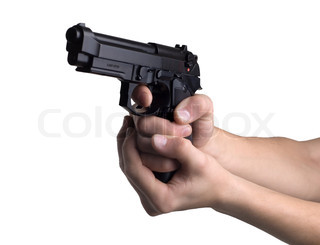 The last ironic death happened to a 50-year-old man in USA. He shot himself in the head with his own gun. I called it an ironic incident because the man was at a gun safety class at the time of incident. He needed the class for sure but was too late on having one.

The next few deaths are just purely bizarre.

A man called Tycho Brahe was a very polite man. He was having a dinner party with some of his friends and had to go to the restroom. Since it is not considered polite to leave the table while eating, he decided not to go, until the dinner ends. He knew he had a weak bladder but decided to keep eating and drinking. The combination turned out to be fatal. Later he was not able to relieve himself anymore and suffered for the next 11 days until he died from poisoning. He was a genius in the field of astronomy but obviously not in the field of using a toilet.

Attila the Hun had some problems with liquids too but those were more of alcohol based. At his weeding he got so drunk that he did not notice that his nose started to bleed. He continued to celebrate and drink some more until the bleeding become so intense that it started to choke him. At the end he drowned in his own blood. 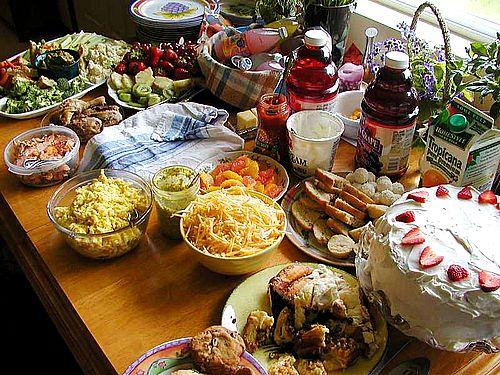 King Adolf Frederick of Sweden is said to have died as a very happy man. He loved eating and did not see any problem in having some caviar with sauerkraut, a full sized lobster, and a dozen of his favorite dessert served in a bowl of milk. Although he did not see any problem, his stomach surely did. Finally he was declared dead from a fatal digestion problem. 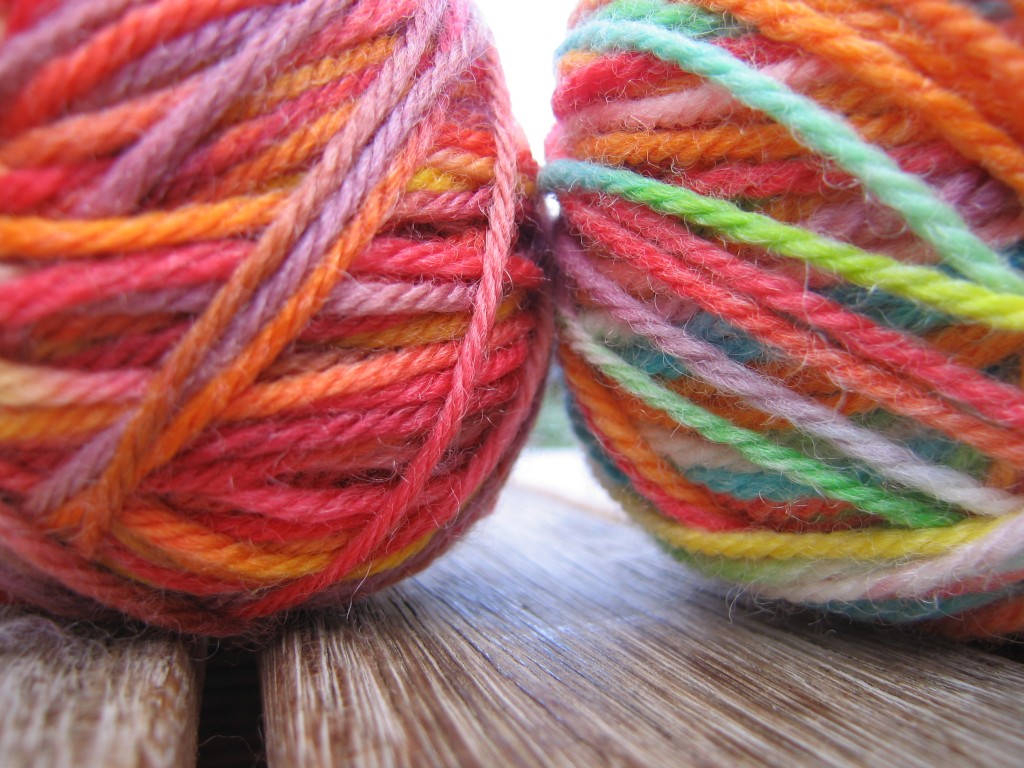 The last weird death we are going to see is similar to a really bad comedy. A 47-year-old owner of a textile company got wrapped into a giant spool of wool. It is still unknown how he ended up in a spooling machine in his factory, but we can be sure he did, because he was found wrapped under meters of yarn. It would have been very difficult to find him if his legs where not popping out of the giant ball of wool.