Science and the insanity just have a hairline between them. However, there were many scientists in the history who had blurred this borderline during their experiments. Their experiments were so bizarre that they didn’t able to find any volunteers. In the last resort, they had performed self experiments on their body. Some of these strange self-experiments are:

#1. Round Worms from Corpse: 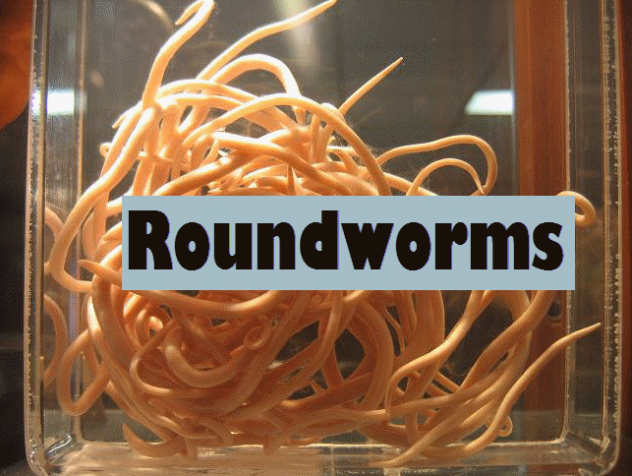 This self experiment is not only bizarre but also disgusting. This was done by Italian doctor, Giovanni Grassi whose area of research was Parasitology. However, no one could imagine that he will perform such a disgusting self experiment. Once, he was performing an autopsy on a corpse and he found out round worms bursting out of his intestines. His mind struck a bizarre idea of ingesting these roundworm eggs. He wanted to understand the life cycle of round worms and how they can be transmitted from one person to another. He preserved those roundworms eggs from that corpse in a jar.

To conduct this experiment accurately, he tested his fecal for the existence of roundworms in his body. After he found himself fully cleared, he ingested the preserved fecal eggs from the corpse. It took one month for the roundworm eggs to take full effect, and Grassi start feeling stomach aches. Soon, he also observed the eggs in his stool sample.

Surprisingly, he also got rid of these roundworms very easily by using an herbal remedy. This experiment provided a lot of useful observations in the scientific studies. We can appreciate the efforts of Grassi for science but we can’t ignore the fact that it is one of the most disgusting self experiments of all time.

Nowadays, there are many different types of weight loss diet plan available. However, no one had ever tried a diet plan like Fredrick Hoelzel. His diet completely consists of non-calorie items. I bet that you can’t guess his diet items. Now, be ready to get a surprise because his so called food items were corn cobs, cork, feathers, sawdust, asbestos, rayon, and banana stem. According to him, it was the best diet to lose weight rapidly. His favorite among these items was surgical cotton.

However, this weird self-experiment helped a researcher at the University of Chicago, in finding the digestion time of these unusual diet items. The item that got digested more rapidly was a piece of twine. It took only 1.5 hours to pass his digestive system. On the other hand, the gold pellets took almost 22 days which is the longest time that any time took for digestion. This weight loss diet can’t be recommended for anyone because it left Hoelzel weak and pale. 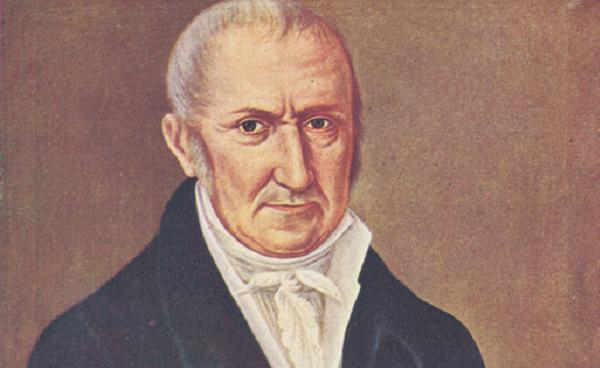 As we all know that voltaic cell was invented by the famous scientist Alessandro Volta in 1800. This invention brought a revolution in the field of electricity because it empowers the people to get a stable, continuous and smooth flow of electric current for a longer period of time. Although, most of the people don’t know that another German physicist Johann Wilhelm Ritter had performed several bizarre self-experiments by using these voltaic cells.

He wanted to understand the reaction of different body parts after the application of electric current through voltaic cells. Initially, he tried to find a willing volunteer for his experiment. However, no one was willing to put their body on the line for his bizarre experiments. At last, he decided to try self-experimentation on his body parts. Firstly, he connected his tongue with the voltaic cell, it gives an acidic taste. His nose sneezed when the current was applied to it. The most interesting part of his experiment was the application of current to his genitals. This experiment gave him a pleasurable sensation and followed by an amazing orgasm. It was the discovery of electro-orgasm. In this case, it is difficult to classify him as a scientist or a crazy pervert.