There are a lot of movie monster out there. During the years many legends and stories featuring some sort of a supernatural being found its way to the big screen. They are all unique in some way and again similar in the other. The question is which monster is the strongest of all. What if all classic movie monsters would meet in the same place? Who would win? Who would get the best movie monster title? Let´s find out.

Firstly, we are going to analyze every classic monster separately before we clash them with each other. 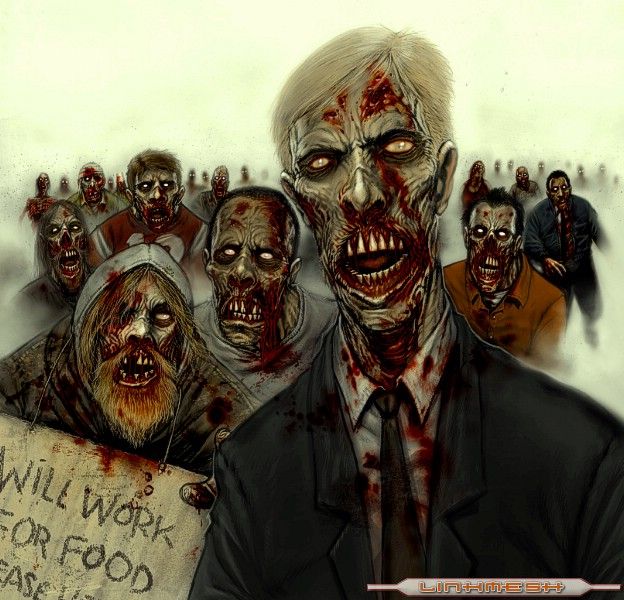 Probable the best known movie monsters are the zombies. According to IMDB there are 640 movies that have zombies as their main villains. It would be nearly impossible or just very complicated, to analyze all of them, so I will stick to the basics. The zombies are mostly the dead that managed to come back to life. They are slow, stupid, and easily killed but their advantage is in the numbers. There are always more zombies than humans because all that is needed to become one of them is a bite or a scratch. 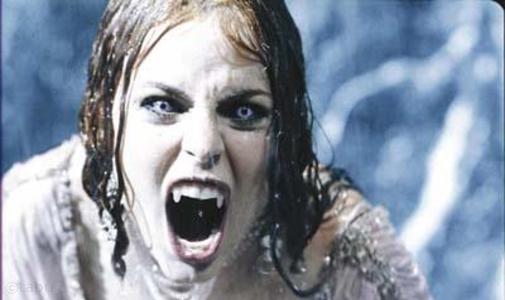 The most popular movie monsters are the vampires. There are more than three times less vampire movies than there are zombies, but the first managed to attract much more people to the theaters. When it comes to the looks, we can´t really say if the vampires should be considered ugly or attractive. The first movies showed them as ugly, blood sucking monster, but then came Interview with the vampire, The vampire diaries, True blood and the one and only Twilight. But, the important thing is not how they look but what they can do. Just like the zombies, the vampires are also dead. They don´t look like that because they feed on the human or animal blood to keep them fresh. They are as smart as humans, but much stronger. Some of them can even fly, read minds, move objects with their thoughts… To kill them you should use a wooden stake and aim for their heart. 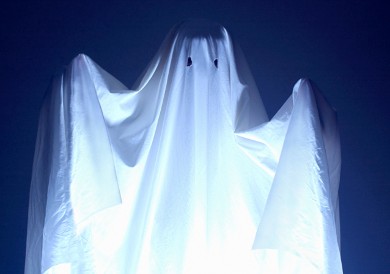 The next on the list are the ghosts. There are one hundred more vampire movies, which puts the ghost at the third place of this list. Like the other two, they are also dead. Most of them are not solid, but are capable of moving the objects or touching people. They can pass through walls, fly, disappear… There is no real way of killing them, since they are not reanimated in any way. They just died and decided to stick around.

With six times less movies than zombies, the werewolves are the last movie monsters I will analyze before we put them against each other. Almost any decent, modern vampire movie, features some kind of a werewolf as an enemy to the vampire. They are not dead for a change, and are actually normal humans. They just turn to wolfs or bear-like creatures on a full moon. Silver is good for killing them, but mostly any regular weapon will kill them at some point.

That is it. Now we have some general idea about who is who and what are their abilities. Now let´s put them against each other.

Let´s start with the werewolves. They never managed to defeat the vampires, wouldn´t have a chance against ghost and let´s be honest; they wouldn´t be able to destroy the zombies, without turning into one among them. It may seem as a fair fight because both sides are not capable of using any weapons, only their hands and teeth. The werewolves may be stronger and faster, but as I said, all of them would become infected. And there is that one big flaw with our human-wolfs; they are wolfs just for a day or two, most of the time they are just regular humans.

The next are the vampires. So, they were always capable of defeating or enslaving the werewolves. It is not that surprising because of the only one day being a wolf rule. The werewolf bite is deadly to vampires so they have some change of a fair fight, but at the end, vampires would definitely win… as always. The vampires would have no chance against the ghosts. They would probable manage to avoid the zombies at the beginning and easily kill some of them. But at the end there would be no more humans since they would lose the war against the zombies. The vampires would run out of food and ultimately be destroyed.

The zombies would have no problem infecting all the werewolves and killing the food source for the vampires. The problem would be the ghosts. Just imagine the situation: the ghost can touch and kill the zombies and the zombies can´t infect the ghosts.

And finally the ghosts. They are already dead, and can´t be eliminated by any known way. Although The ghost busters may not agree with me on that.

So, that is it. The fight is over. The ghosts won against every single enemy. The only ones that are able to stop them are humans, and the humans are almost extinct because of the zombies. The humans are the ultimate losers, after them the werewolves, then the zombies and finally the ghosts are the winners. Some may believe that, because of their intelligence, the humans would survive long enough for ghost to calm down and start living their normal life again. Of course, the zombie virus should be gone by then for the humans to rebuild the civilization.

As far as the ghosts are concerned, there is no point in discussing who the strongest movie monster is. It would be interesting to think about the world without the ghost and figure out a way to beat the zombies.

Maybe it could be done by joining forces with some other monsters that live on a movie screen.