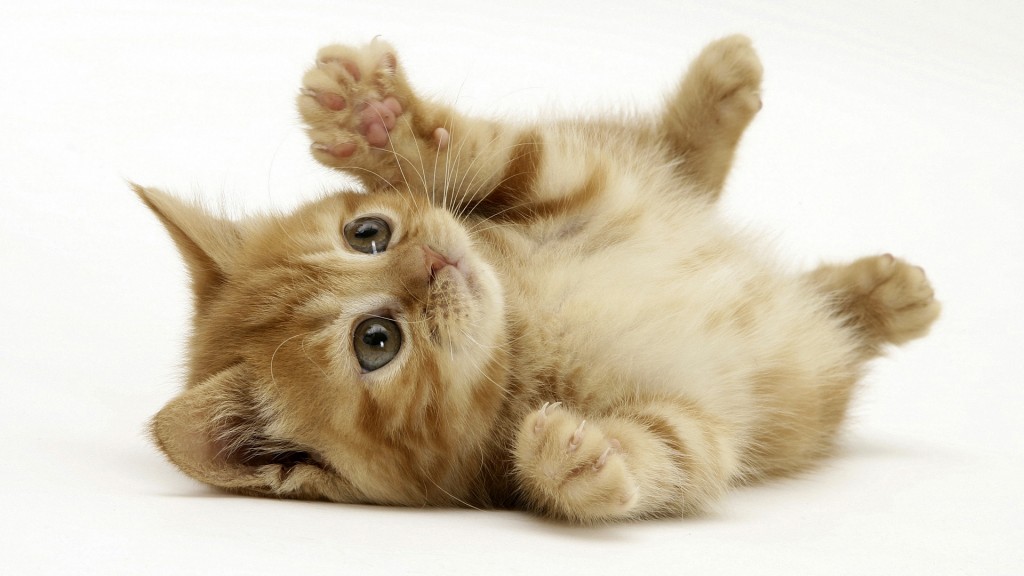 Cat facts; this article is about facts that would serve as a guide for cat lovers to better understand their pets for what they are. There are many families who made cats part of their family. The people who love cats are called Ailurophiles. These types of people spend a lot of time in understanding cats. However, there are some interesting and funny things about cats. Some of these cat facts are as follows:

1) Cats will spend about a third of the day grooming. The process is helped along by the backwards-facing spikes on their tongues. Now you know why it feels like being rubbed with sandpaper when they lick you.

2) Ancient Egyptians shaved their eyebrows in mourning when their cats die. And if someone killed a cat, he or she can be punished with a death penalty.

3) You might think it’s disgusting when your cat brings you dead prey (like a bird or mouse), but you should thank her anyway. She thinks that she’s bringing you a present.

4) Many people think that cats are color blinded, but it’s a myth. Now we know that cats can see blues, reds and greens.

5) The cats purr at the same frequency as an idling diesel engine. This is around 26 purrs per second.

6) Cats would go blind without Taurine. Taurine is an amino acid which is also an ingredient in most energy drinks. Maybe your cat will also need an energy drink.

7) An inspiring fact among the many cat facts… Can you imagine that famous scientist Nikole Tesla was inspired by his cat to pursue in the field of electricity. He was shocked by static electricity by his beloved cat, Macak.

10) It is funny that the cat flap-door is invented by one of the most prestigious scientist Issac Newton.

11) If you want to buy night vision goggles for your kitten, then wait for a second. Your cat can see in the dark. One among the cool cat facts is that it can see at one-sixth the light level required for human vision.

12) The most prestigious residence in the world is the White House. The cats had also enjoyed their time as the residents of White Time in the era of President Lincoln. Lincoln kept four cats in the White House as his pets.

13) The sweetest of all cat facts: If a baby is in the house, cat will make a good babysitter. When the baby wakes up from a nap the cat will meow until the mother comes in to check on the baby.

14) Cats will jump up behind you on a chair and miss clawing your back instead of the chair. Funny after the sting wears off.

15) When you are in a bad mood or feeling sick, watch how your cat reacts. He will rub or lay on you to try and cheer you up.

16) Some cats will pick up cat food with their paw and dip in a water bowl and then place the one piece of cat food in their mouth.

17) Cats love to lie on clothes. Many people find this out when they put on a shirt only to find markings all over it as though your cat had marked its spot.

18) Just for fun, use a black light and detect if your pretty little kitty has urinated on your sofa or bed. Yes, this really works, try it and see.