The people of Walmart would have come across a lot of weirdos; that’s for sure. Walmart is one of the most popular multinational retail corporations. They have chains of large discount department stores and warehouse stores. As the new branches of Walmart are opening, sometimes, there are bizarre things that are reported by the management of Walmart. Most of the folks go to Walmart just for shopping purposes. However, there are some people who visited Walmart just to do strange things. Some of these bizarre things that happened at Walmart are compiled in this article.

Walmart is famous for providing a variety of stuffs under the same roof. However, it is rare to find people  having sex at Walmart. It was happening at a local Kansas store when the people of Walmart found a couple having sex in their store. Maybe, that couple was not able to afford a motel for some private time. They must be thinking that Walmart also offers some kind of discount on having sex. Actually, Justin Call and Tina Gianakon went to Walmart to shoplift a bottle of lubricant. Maybe, that lubricant bottle had some kind of magic potion which filled them with instant desire. They decided not to hold their desires inside for long. They started having full-on sex inside the store and in the presence of many customers. However, both of them were arrested by police after their adventurous sexual experience. 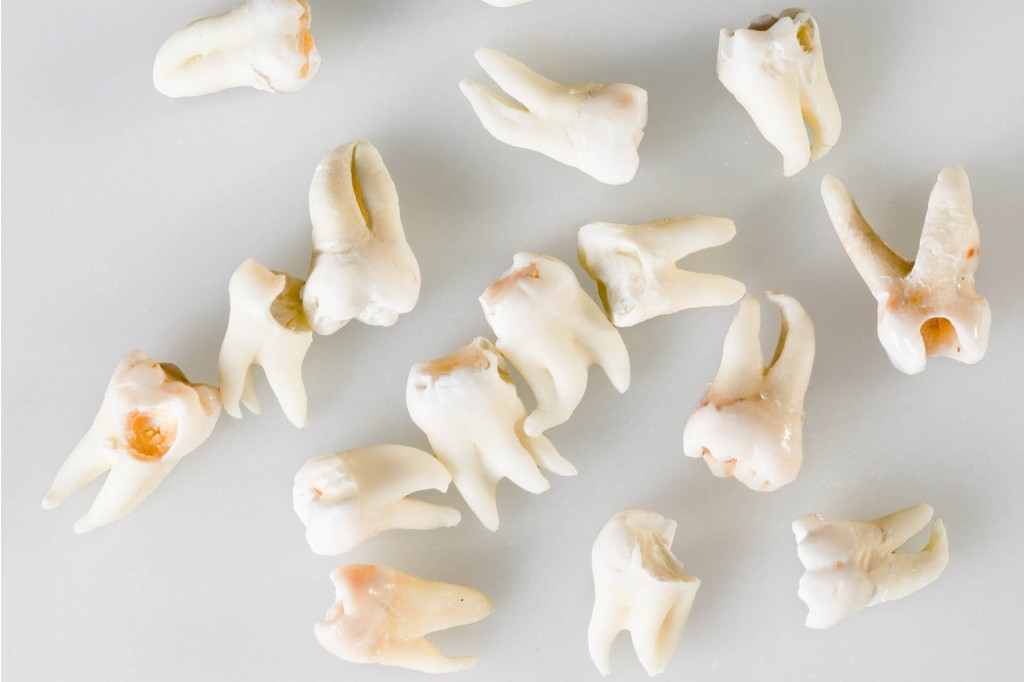 One person went to the Walmart store in Massachusetts. He wanted to buy a new wallet. However, when he chose a brand-new wallet, he found out 10 human teeth in it. Instantly, he informed the people of Walmart. Further they called police to investigate this bizarre incident. After the investigation, the police have confirmed that they were real human teeth. However, they were not able to figure out the crazy owner of the teeth. 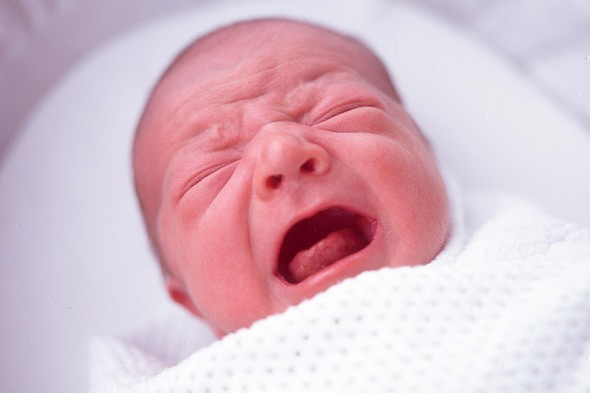 We have seen in many movies that women gave birth at weird places. Most of the people think that all these are unreal and dramatic. However, there is some reality in it. In July 2013, a 16-year old girl gave birth to a baby boy at a Walmart store. She was visiting the store with her mother. The most weird and bizarre thing is the claim of the girl. According to her, she was not aware of her pregnancy until her water broke. She gave birth in the bathroom of the store. Initially, the baby was not breathing but the people of Walmart successfully managed to give the baby CPR.

4) The People of Walmart Stunned by a Murder in Store: 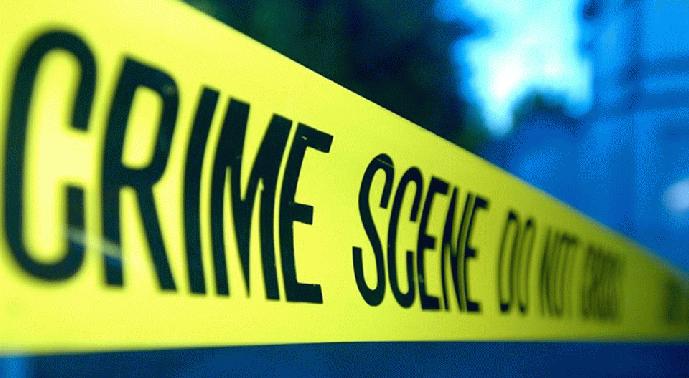 Lilia Blandin was working at the bank located at the Walmart. One day, she had a heated argument with her husband. As a result, he stabbed her to death in front of the customers. He stabbed her repeatedly and escaped from the crime scene before the security guards arrived. Initially, he succeeded in the escape from the store. The weird thing is that the people of Walmart kept the store open for shoppers after this incident. However, the police made the crime scene inaccessible to the public later. Imagine how strange it would be for the shoppers to continue shopping in the presence of a bloody crime scene.

A regular customer of Walmart, Wayne Brandenburg fell in love with a cashier at the store. Later, he took her out to a Chinese buffet. Then on, they started dating regularly. Finally, they decided to get married and they thought that Walmart will be the best location for their marriage. The people of Walmart let them arrange their wedding inside the store. All the things for their wedding were totally arranged from the Walmart store in North Carolina. Their beautiful and delicious wedding cake was also made in the bakery of the Walmart.