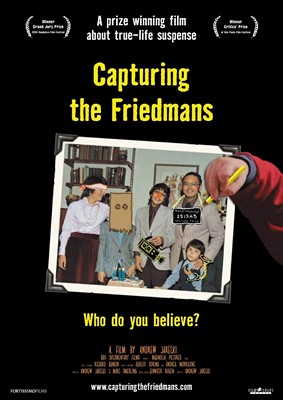 The story about Jesse Friedman and his father Arnold is finally closed. They were both convicted after a 1980´s sex scandal. It is interesting that even after the case was closed and Arnold died, the public was still interested in the story. After an Oscar nominated documentary that was based on the story there was a three-year review of the case. Even then some believed that prosecutors won´t be able to make a fair review of their own work and that the decision can´t be trusted.   During the reinvestigation process the half-dozen prosecutors investigated the theory that police used illegal investigating techniques, with some of them being hypnotism and public pressures. It was also questionable if the Friedman´s confession was pressured by the judge and prosecutors. At least 35 children related to the case were interviewed by a team of 12 detectives in a short time period. There was no way to influence the children in any way, and every detective was in charge on only one part of the investigation. The parents also believe that Friedman and his father were responsible for the abuse and emotional problems of their children.

The reinvestigation confirmed that the original decision was the right one.

After all that time, the story can be finally finished, for both Friedman and the public. Now it is clear that he was responsible for the abuse and fairly sentenced to jail. Even though he was released in 2001, the real truth wasn´t clear until now.