We have already discussed 9 strange phobias that you might have not heard of on a different day. We thought of adding some more phobias to it and finally ended up with the following 5 bizarre phobias. A phobia can be defined as a kind of anxiety disorder or fear in which the sufferer has a ruthless horror of a situation, creature or thing. We already know that one of the most common phobias is the fear of height which is also known as Acrophobia. It is understandable because the extreme heights could be dangerous. However, there are some bizarre phobias which will give you a shock for sure. 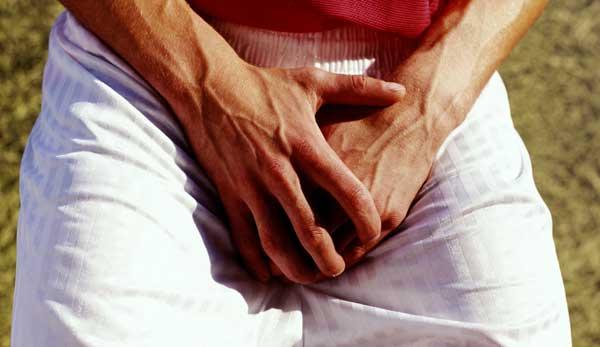 I bet that some people will have a smile on their face after hearing about this phobia. This phobia is related to the fear of the erect penis. It is one of the most embarrassing phobias because is so difficult for the sufferer to tell others about it. As we all know that most of the phobia therapies involve repeatedly exposing to fear. Imagine, on every therapy session you will be exposed to a new erect penis. This phobia definitely degrades the quality of personal life of the patient. Mostly, its treatment takes a long time until the persons can lead a normal life. 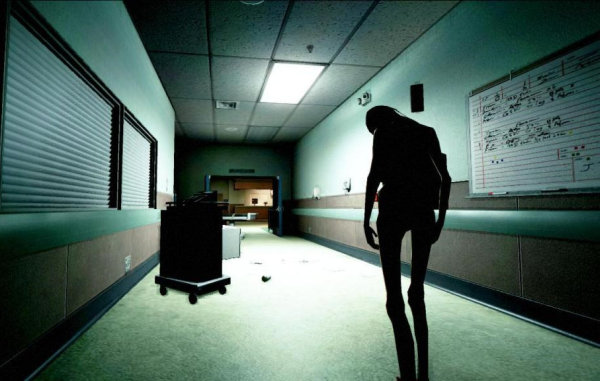 I believe that this phobia has been invented by lazy people. Ergasiophobia is a phobia where the patient shows aversion towards work or manual labor. This phobia is connected to the social phobia where people don’t want to socialize with others. The sufferers are subject to panic attacks or anxiety disorders in their work place. This phobia is also applied to other things related to work, such as, fear of not completing a task, fear of giving a presentation, discuss with others in a meeting etc. It is one of the difficult phobias to live with. 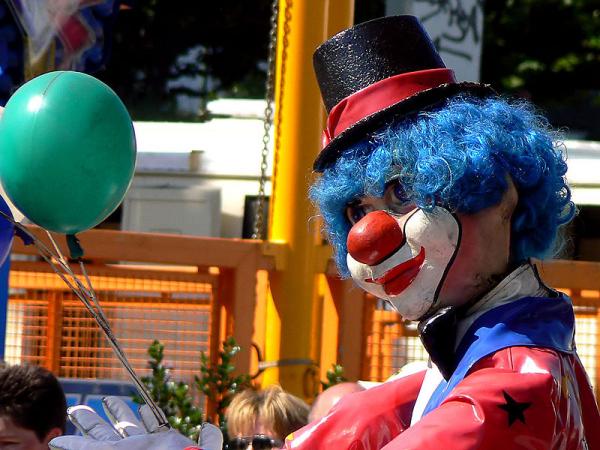 Coulrophobia is a funny and a very common phobia which is related to the fear of clowns. Mostly, this phobia is found in children and kids but some of the people carry this phobia to their adulthood. It is odd because clowns are the symbol of happiness and joy. Mostly, it would have started by some bad experience with a clown, later that transforms into a phobia. The strange thing is that many sufferers realize that it is an irrational phobia but they will not be able to fight their fear. This phobia also applies to the different variations in the looks of the clowns such as sad face or happy face clowns. 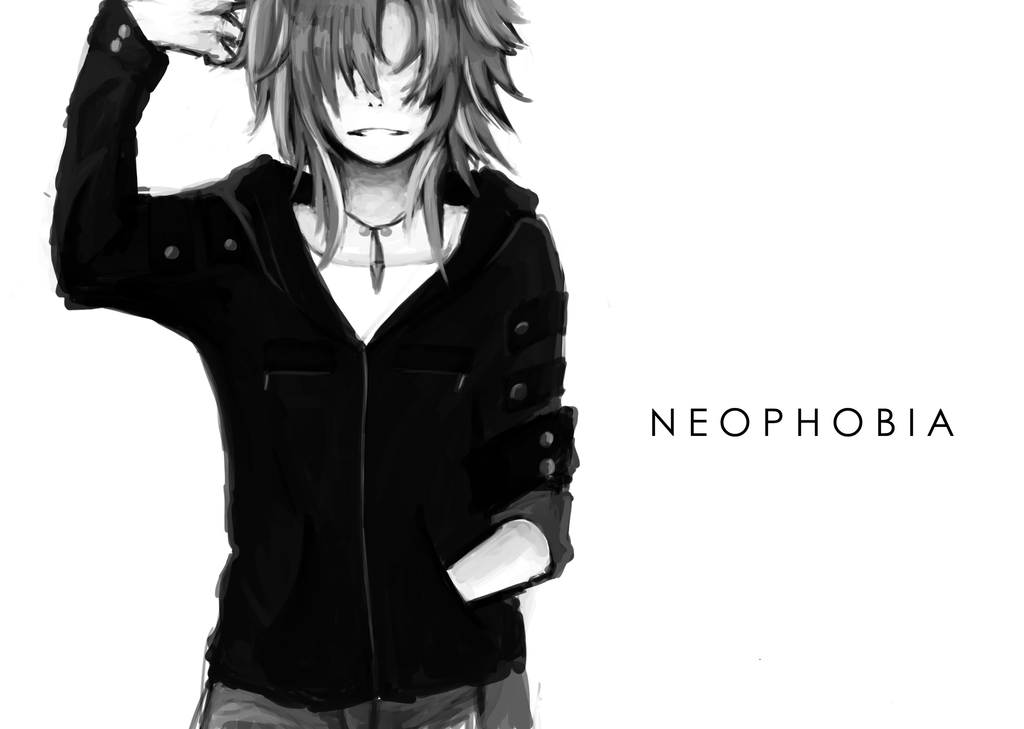 Neophobia is mostly found in the people who are slaves of their routine. It is the fear of trying new things or breaking your usual routine. If anything happens against their usual routine, they will get extremely angry, frustrated and half crazy. It is very difficult for these people to adapt to new environments. Recently, a new form of this phobia appeared. It is known as Technophobia which is the fear of new technology. Maybe they had seen the Matrix movie in which human race became the slave to advanced level computer software. 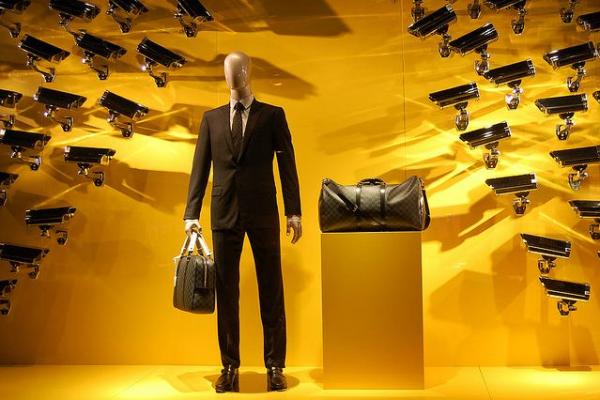 Xanthophobiais is a bizarre phobia that can affect a person’s life badly. It is the fear of yellow color. The sufferers of this phobia can’t get close to the yellow color things. In the extreme conditions, they can get panic attacks or breathlessness even by hearing the word yellow. It is difficult for a person like this to move around normally because you can’t stop others to wear yellow.