Human behavior is one of the most prominent things that distinguish humans from other creatures. It makes humans special. The feeling of happiness, sadness, remorse and empathy can’t be felt by other living organisms. However, there is a pattern in the way the humans behave. The recent researches have shown some strange, fun and interesting facts about human behavior which are listed below. 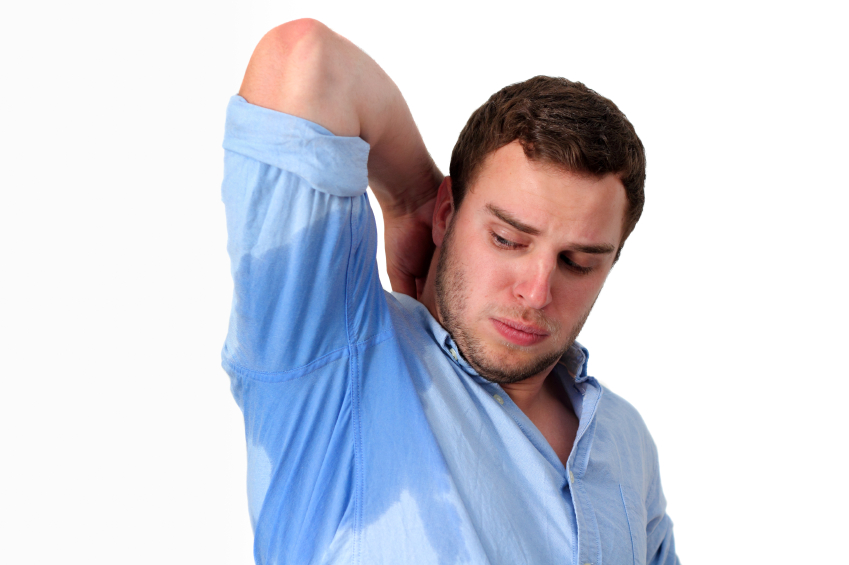 Sweating is one of the natural phenomenons of the human body. The studies showed that men sweat more than the women. Most of the men remain conscious if their sweat is stinky and they don’t prefer to meet a woman during that time.

The researchers at Rockefeller University have conducted an experiment in 2007 in which they observed the response of various women with regard to men’s sweat. They got different kind of responses from the women. Some women felt disgusted by men’s sweat, others were attracted to the aroma. There were also a group of women who remained unaffected with the odor.

The research further revealed that it is not a psychological effect. It is a genetic and physical issue. They studied the DNAs of various women and found that the difference in the response of the women were due to the presence of OR7D4 gene. The women who had 2 copies of OR7D4 gene were feeling disgusting with the men’s sweat. The women with just one copy were remaining unaffected by the smell. However, the women without any OR7D4 gene were feeling attracted by the aroma of men’s sweat. So, for sweaty guys, there is still a 33.33% chance to get a girlfriend. 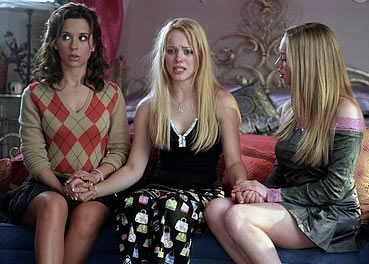 People always suggest that whenever you are sad or feeling depressed, it is good to talk about their feelings to people around them. However, the recent studies showed that the group talk or girl talk will lead to depression in pre-teen and teenage girls. A psychologist named Amanda Rose observed almost 813 girls during their girl talk session. They discussed various topics from boys to crazy gossips. This chat will surely strengthen the bond between girls and help them understand each other. However, it affects their psychology in a negative way. Rose observed that the girls showed the signs of elevated anxiety and depression. Some girls also showed even eating disorders.

A Cornell University researcher conducts a study about the conversations on cellphones. They found an astonishing fact that 37% of the cellular conversations were based on lies. Their study concluded that people are more truthful in face to face conversation than cell phone talks. So, next time, be careful when your boyfriend/girlfriend tells you that he/she is going to their friend’s place to study.