The human body has some really weird facts about it. Here are some weird stuffs about the body that you may know or maybe have no clue about them: 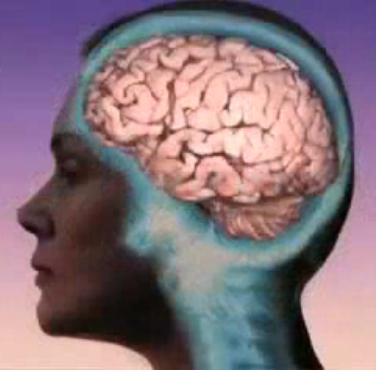 It’s the integral part our intelligence but do not let that delude you that it doesn’t have some weird facts about it. First of all the human brain is 80% water. Yep, weird that all your intelligence is housed in a squishy, pink and jelly like organ. So never stay dehydrated because you might just be messing with you intelligence. That explains why you can’t think straight when you dehydrated.
The brain also happens to have another quite weird fact in that it is immune to pain despite the fact that it is where the nerves send their signal when you feel anything. Have you ever wondered about the speed that these nerve impulses send the signal to and from the brain? Its 170 miles per hour! This is why you feel pain immediately after hammering your finger. Ouch!

The brain also happens to carry infinite information as long as you experience anything. But the problem is whether or not you can interpret or recall. This explains why scientists have not been able to replica anything like a brain with all the know-how and advancement in science. 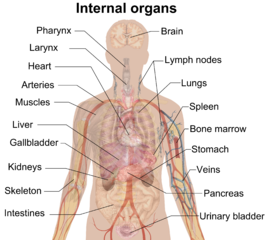 This is where we get to deal with the yuckiest of the weird facts. First the largest internal organ is the small intestines. Yep, don’t be fooled by the word ‘small’ because these intestines are four times as long as an average tall adult. But in a lighter note you can actually survive without most of your internal organs. Yes that’s right; you can actually survive with one kidney and 75% of your liver and 80% of your intestines. We can’t actually recommend any of the above because we don’t know how it would feel without some of your internal body parts. Probably you would lose some weight.

Your stomach also has some weird stuff about it. Apparently your stomach acid can dissolve razor blades. This explains the ever rising cases of ulcers. It is also important to note that you get a new stomach lining every 3 to 4 days. But despite your heroic dissolving stomach properties (dissolving razors) never try to ingest razors blades. 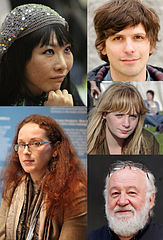 They maybe the numb parts of your body but people have been known to take really good care of them (especially women). Hair loss is a nightmare to many but facts are facts ; did you know that you already lose an average of 60-100 strands a day? Yes you do, but there is an exemption for our bald brethren. The facial hair also ostensibly grows faster than any other hair in the body.

On the nails side, the middle finger nail grows faster than any other nail. It’s probably that size matters.