Weird things at airports are often taken very seriously, as it is considered to be a breach of security. There is a general perception that they are looking for weapons and drugs. However, there are a lot of things that are prohibited on flights. Every day, the airport security confiscated various items from the passengers. Some of these items are really bizarre and can blow your mind. You can’t imagine that some people are traveling with such bizarre and weird things. Here are some of the weird things: 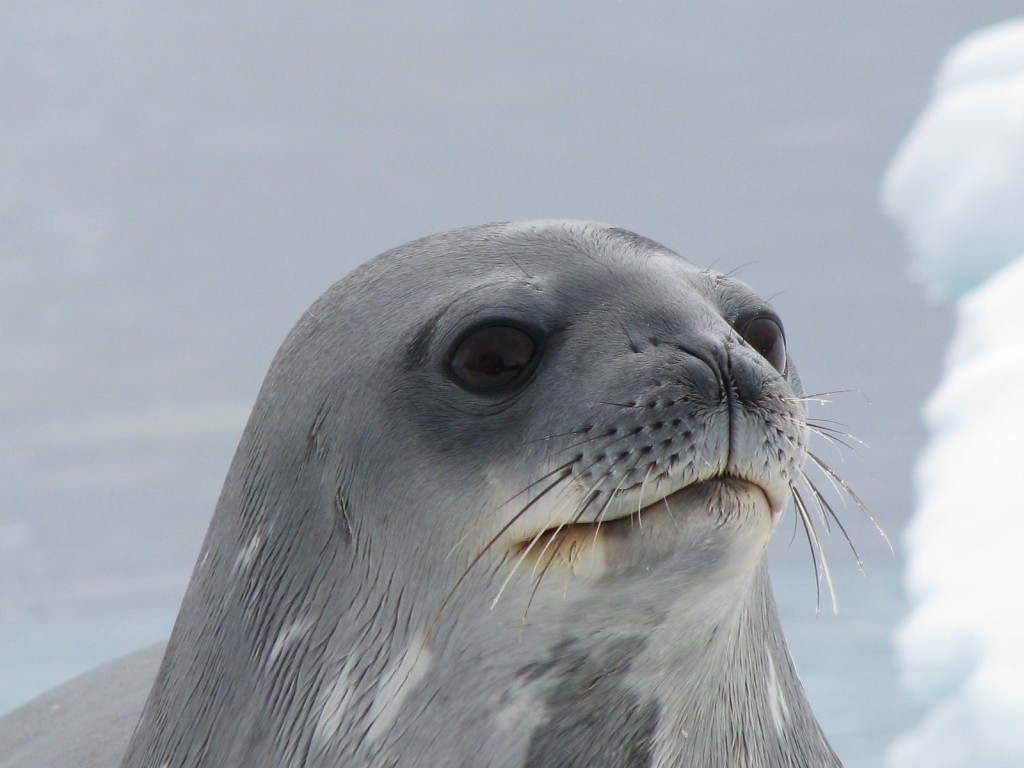 In 2004, the airport security stopped a biology professor at the airport for the possession of a bizarre thing. He was carrying the severed head of a harbor seal. According to the professor, he was carrying this head to demonstrate it for educational purposes. The officials interrogated him about the source of this seal head. The man claimed that he found a dead seal during his holidays, and he cut off its head to keep with him.

One of the weird things is that the professor believed it is legal to transport animal head on the plane. However, after thorough investigation the airport officials allowed him to travel, of course without the seal head.

On February 23, 2013, a man was arriving from the African country of Burkina Faso. He was stopped at Gatwick Airport in the UK. The security officials confiscated 90 kgs of dried edible caterpillars from his luggage. He has four suitcases full of these creepy bugs. One of the weird things about his explanation was of the way he claimed that the caterpillars were for his personal consumption. Perhaps, he was trying to become a “Bug-Man”. However, the airport officials didn’t let him carry his dried creepy friends as there are importing restrictions in UK on dried insects. 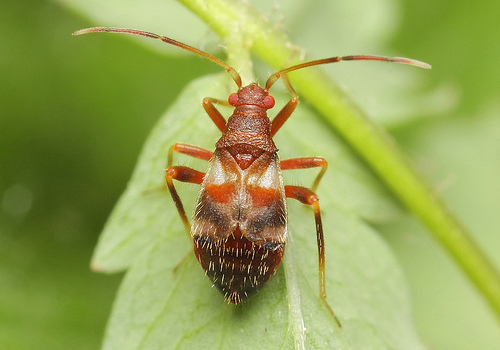 In 2009, the airport security saved the agricultural industry of the United States. The vigilant customs officers at the Newark Airport, New Jersey found a Hallodapus bug trying to sneak into the premises. According to the US Department of Agriculture, this bug could be very harmful for the agricultural crops. It was the first time this Hallodapus bug was found in the US. However, thanks to efficient security. The bug was eradicated on the spot. Now, it seems like the security officials should also be equipped with pest control equipment. 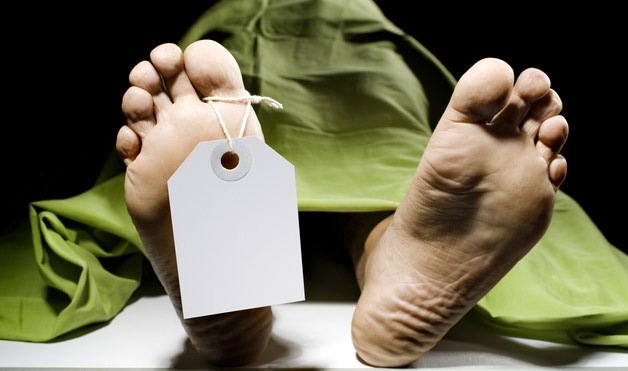 Weird things happen to families while trying to get along with the loss of a member.  In 2010, a woman was traveling with her daughter from Berlin to Manchester. There was also a third passenger with her on this journey which was her 91-year old dead husband, Curt Willi Jarant. Jarant was confined to a wheelchair, and she pretended that he was an Alzheimer patient. She also wore sunglasses on the eyes of Jarant and showed that he was suffering from an eye infection.

However, the airport officials found this story fishy. When they tried to examine Mr. Jarant, his body was icy cold. On further examination, they found out that Jarant was already dead. The family has devised the entire fake plan to avoid corpse transportation fees. This shows that the human brain is never short of creative ideas.

Australia has a very strict policy against animal smuggling. The culprit can be sentenced up to 16 years in prison and a big fine. In 2009, an Australian man made an attempt of animal smuggling. He was returning to Australia from Dubai, when he was stopped by the airport authorities. One of the weird things is that during his body search, security found two living pigeons wrapped around his calves. He was wearing black tights to hide this extra baggage. This type of bizarre transportation is hazardous for animals as well.