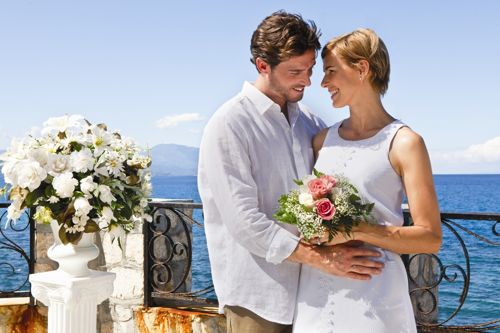 A Newlywed couple’s complaint against the cruise management that they didn’t offer them any special treatment. They were traveling on a two-week cruise in the Caribbean to celebrate their honeymoon. He expected that the staff should decorate their cabin in honeymoon style. They must offer them free of cost champagne, strawberries and flowers. He acknowledges that he didn’t mention their newlywed status to the cruise staff but the staff should be intelligent enough to know it by themselves. 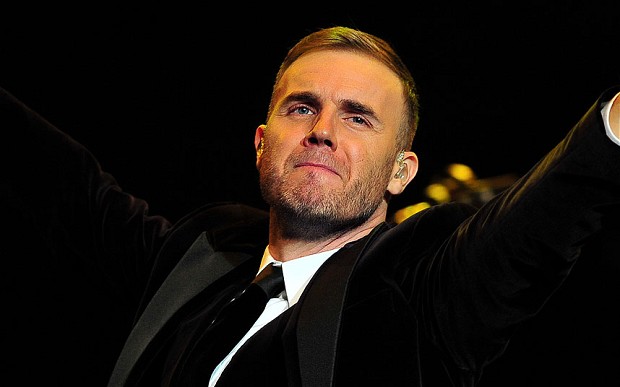 A young woman who must be a big fan of Gary Barlow boarded a cruise hoping to meet Gary Barlow in cruise. She launched a complaint to the customer care department that she had heard that Gary Barlow had once traveled on the cruise. She was expecting Gary Barlow to be on the cruise again but she wasn’t able to find him anywhere. She asked for a serious and detailed explanation from the cruise management. The travel agency responded that it is not possible for them to put Gary Barlow on every cruise. 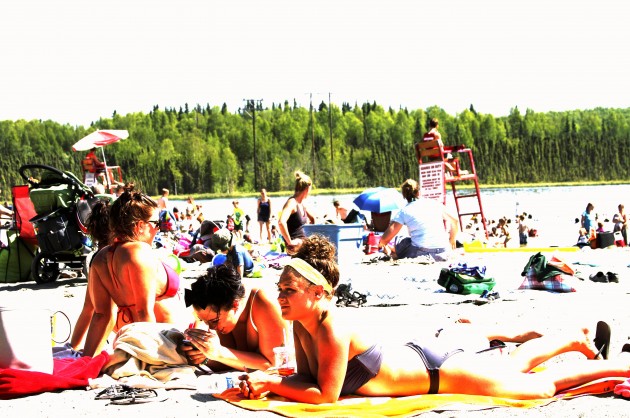 This would be one of those cruising complaints that would make you roll down on the floor to laugh out loud. A man took a summer cruise around Alaska. He complained to the cruising authorities that Alaska’s weather wasn’t hot enough. He expected that all the cruises are meant to be hot. His complaint was that they didn’t warn him that Alaska will be so cold. He didn’t bring warm clothes with him. He also added that he expected to get a good tan by Alaska’s sunny days. He planned to enjoy swimming every day in Alaska. However, all his plans and expectations where not fulfilled. He claims compensation from the travel agency because he had to buy expensive warmer cloths and was not able to enjoy his holidays on the cruise. 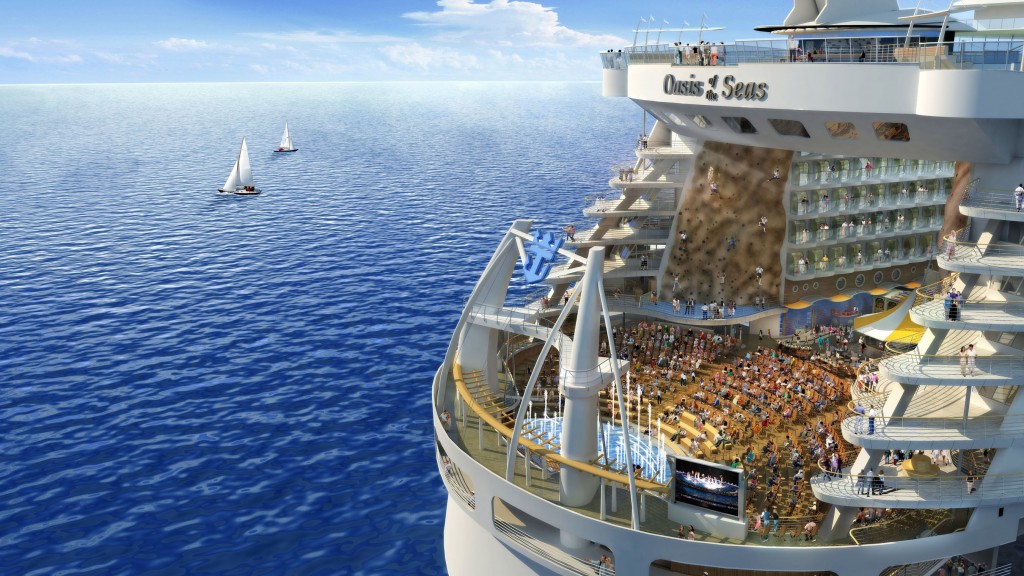 A lady was traveling on a holiday cruise around the Mediterranean region. She complained to the customer service representatives that she was not able to get good night sleep during the trip. The weird and funny reason behind her lack of sleep was the loud and noisy sea. She said that the sea makes a lot of noise at night. She also suggested the cruise company to build sound-proof cabins which will prevent the sound of the sea from entering the cruise. 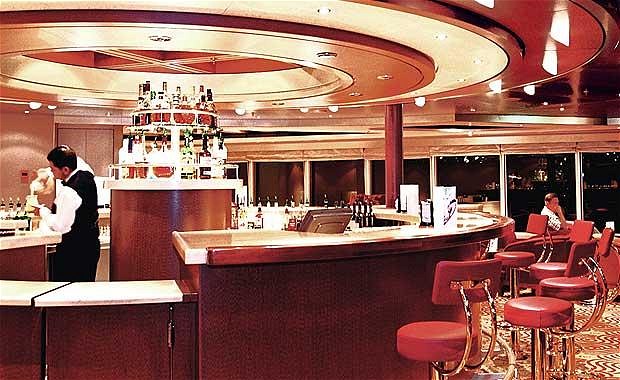 A young couple took a holiday cruise from Yorkshire in October. After the voyage, they had launched a bizarre complaint to the management. According to them, the services of the staff were so kind and amazing that they felt compelled to give tips to the staff of the cruise. These unexpected tips ruined their holiday budget and they spent a lot more than they had originally planned. They asked for compensation from the cruise company for providing such an amazing service.

These are some of the most funny and weird cruising complaints that people made against the cruise. It is the cruise management’s duty to provide excellent services to their clients. However, how can people expect them to control the weather of Alaska or tamed the noisy sea.