People have managed to produce alcohol from practically every organic substance. There are almost no fruits that can´t be distilled but some people went too far. Some of them have put bizarre taste amplifiers to the drinks. Some say the reason is to give the drink and the drinker special powers and some are just a marketing stunt.  Here is a list of some of the drinks that is really hard to look at.

#1 Wine with snakes, lizards and scorpions 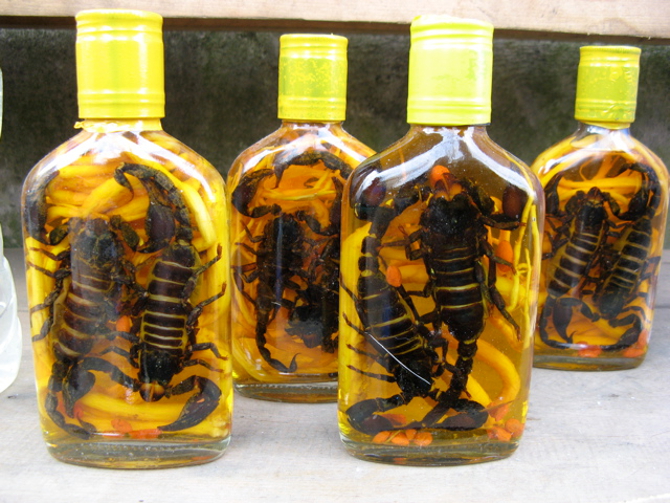 This drink is for the brave ones. For the ones who hate that wine critics and their sophisticated sense of taste. If you like the feeling of snakes, lizards and scorpions touching your teeth and tongue while drinking wine, this one is the best choice for you. 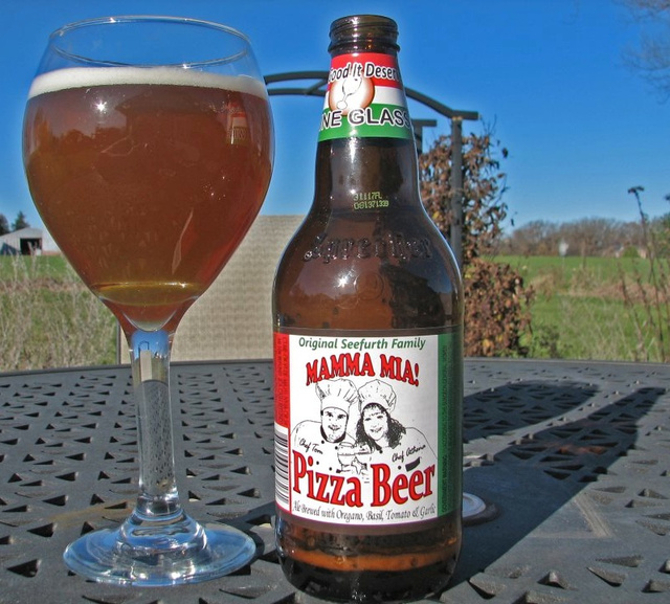 Beer with taste is becoming more and more popular these days. Most people like the subtle taste of lemon or orange in their favorite alcoholic sparkling refreshment. One family in Illinois decided to make one that tastes like your favorite food. What can possibly be better than making a pizza, grind it, mixing with hot water and adding standard ingredients for beer. After just two weeks you get yourself the weirdest beer ever. I chose the pizza beer as the strangest one, but you should know that Americans use similar process to create a variety of flavors. Some of them are: doughnut beer, bacon beer, chocolate beer, maple syrup beer… 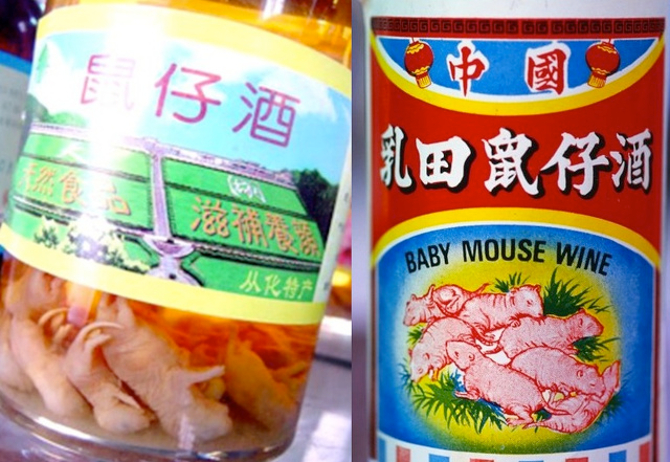 Even though Americans mix their drinks with everyday dishes, the Chines do it by mixing animals. What is better than drinking the rice wine, which allegedly has some healing powers, than adding just born mice in it? It also has a really catchy name: Baby mouse wine. Forget the rice and its healing power, the mice are the things you want in your beverage. 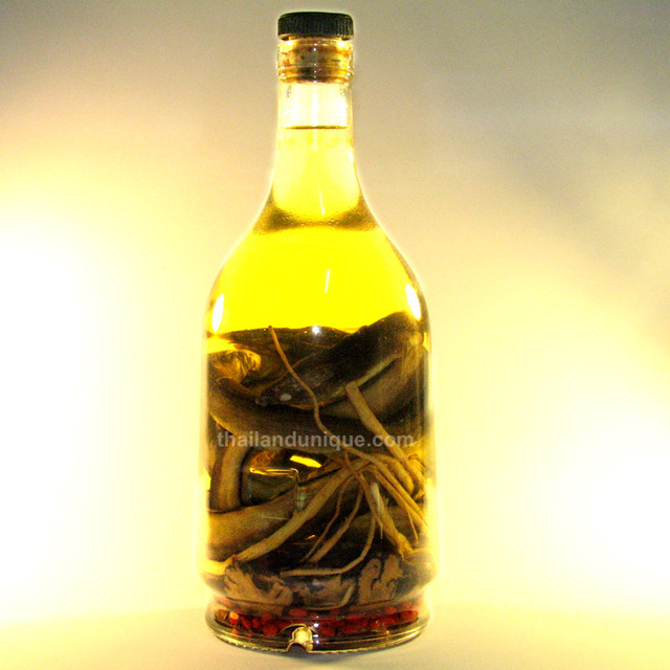 Eels from the river Mekong are considered to be the best to put in the wine. But, it can´t be just any wine. In Laos, there is a special mix of spices, roots and of course eels that makes the best wine. Well, that is what the creators are saying.

Although some of the drinks mentioned before are really strange, this one is probable the strangest when it comes to the process of making it. If you thought that the pizza beer was strange, think again. The Inuit people make their special wine from seagulls. The process is simple; you catch a seagull, kill it and jam it whole in a bottle. You leave the bottle in the sun to ferment and that is it, you got yourself a seagull´s wine. There are no pictures of it on the Internet to show you and you should consider yourself lucky for that. 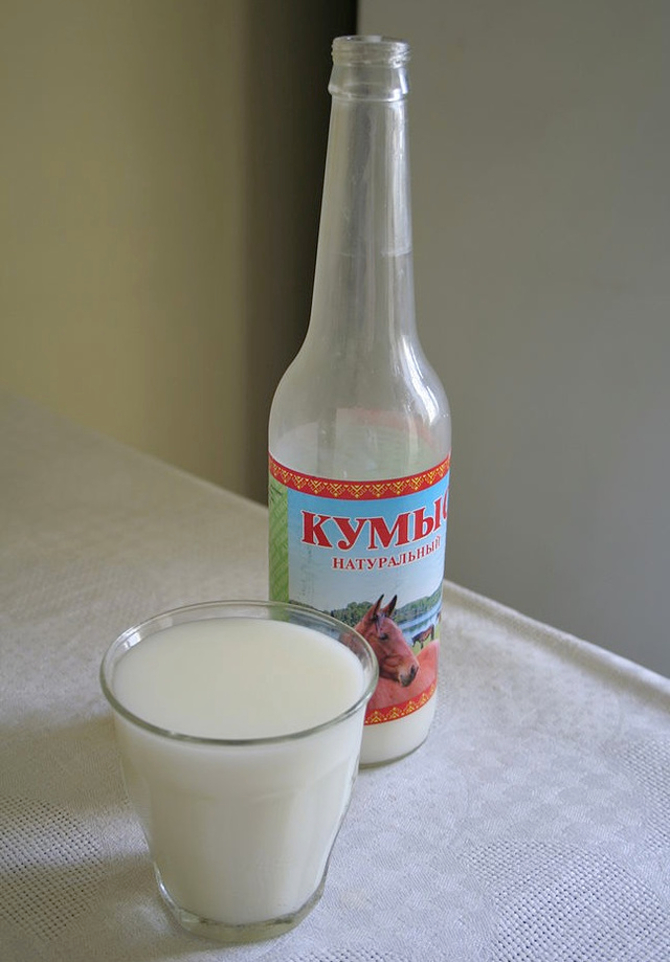 It is not just any milk, it is the one from a mare. You don´t usually think about milk when you are brainstorming about horses, but it seems that someone did, and decided to make a vodka from it. It has a beautiful white color but I can´t imagine the test of that stale milk that was used in making it. 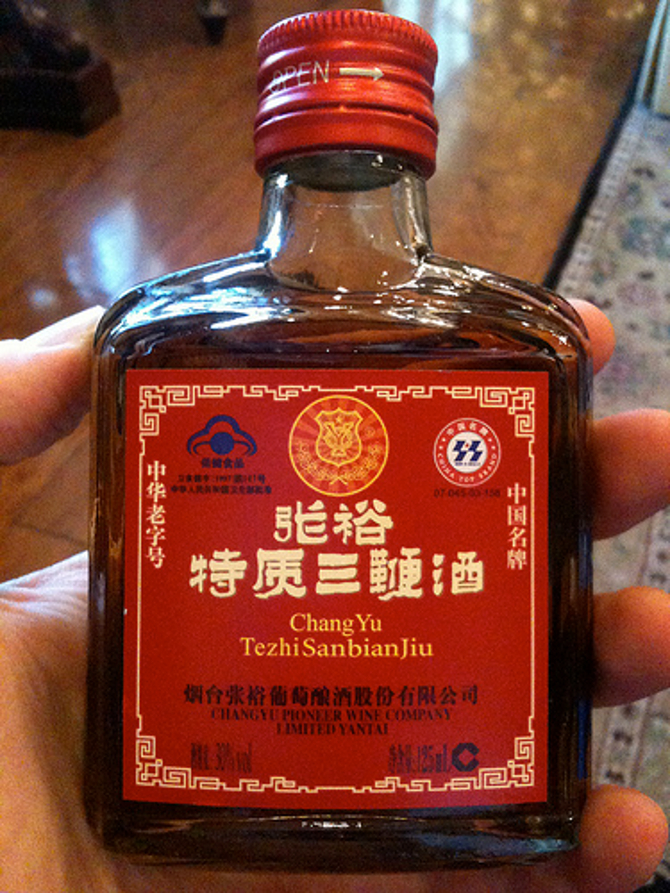 Yes, the Chinese created one more special drink. They are consuming the “special” organs from many animals to gain great sexual power. I don´t really know how they make such a great wine, and honestly, don´t want to think about it much. I just know that I won´t be searching for any strange Chinese food for quite some time.