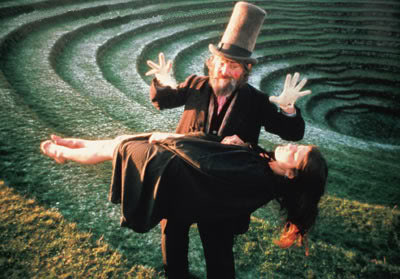 The world is home to some of the most bizarre places. These bizarre places carry with themselves some scary stories that might leave your knees shaking and trembling like high school girl before prom. From ghost towns to eerie haunted houses where spirits of the dead keep vigil, the list is uncannily long. Here is some of these bizarre places and their nail biting, pants soiling stories. 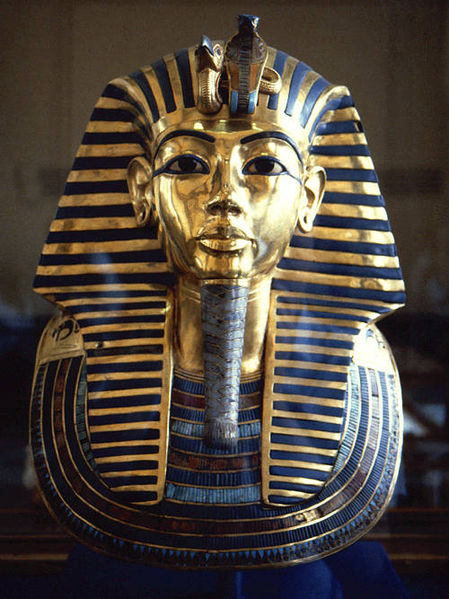 From its rich history of gods and goddess there was no way Egypt would miss out in this list. We start with the Farafra Desert where it is alleged that people have seen the ghost of Akhenaten, who was cursed by the high priest to wonder in the desert forever because he had abolished the Egyptian gods when he became a pharaoh.

Also in the in the Valley of the Kings, they discovered the tomb of King Tut. Now, strange things started happening immediately after the discovery. Fist, it is alleged that the day the tomb was discovered all the lights in Cairo went off. The British aristocrat who sponsored the digs, Lord Carnarvon, died soon after : he accidentally slashed a mosquito bite he received, which caused blood poisoning, leading to his swift death. The interesting thing is, one of the egyptologists present during the opening of the tomb, Arthur Weigall, joked about Carnarvon saying that “I give him six weeks to live”, six weeks before his death.

After opening of the tomb in 29 November 1922, a series of deaths of people who were in or involved with the digs or the people in the digs followed :

– One of the visitors to the tomb, George Jay Gould I died on 16 May 1923 due to a fever he developed after his visit.
– Carnarvon’s half brother, Colonel The Hon. Aubrey Herbert, became nearly blind and died on 26 September 1923 from blood poisoning
– The radiologist who x-rayed Tutankhamun’s mummy, Sir Archibald Douglas-Reid, died on 15 January 1924 from a mysterious illness
– Member of Carter’s excavation team, A. C. Mace, died in 1928 from arsenic poisoning
– Carnarvon’s half brother and Aubrey Herbert’s full brother Mervyn Herbert, died on 26 May 1929 reportedly from “malarial pneumonia”
– Carter’s personal secretary Richard Bethell found smothered to death in his bed on 15 November 1929
– His father Richard Luttrell Pilkington Bethell, threw himself off his seventh floor apartment and died on 20 February 1930

Out of 58 people who were present during tomb’s opening, 8 died within a dozen years. 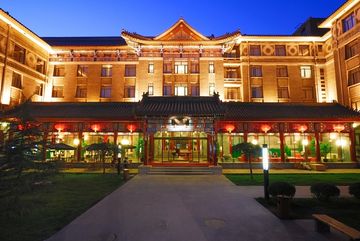 We start with Beijing, China. It is alleged that at Buma Inn there is a restless ghost that walks around looking for the chef who poisoned him. What this restless ghost doesn’t know is that the alleged chef stabbed himself and died the same night the patron (the ghost) died. Next on our list of oddity is the Huiguan Opera House. Its bizarreness stems from the fact that it was constructed on an ancient graveyard. With that said you could be sure that some eerie stuff had to go down there – like it is said that if a stone was thrown into the courtyard of this house you would hear someone scolding you despite the fact nobody is there. 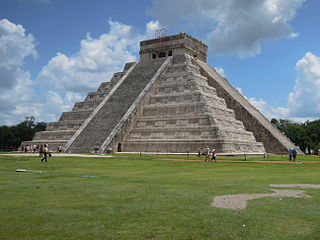 Ostensibly Mexico also happens to share some of these spooky stories in its territory. Its first spooky story is found in the Brownsville Cemetery bizarrely referred to as the Bloody hill; it alleged that the ghost of a man that was slain after being tortured walks there. It is said that this ghosts walks with its head in his hands and it appears at exactly midnight.

Pueblo hotel is also a haunted place. Legend has it that it was a hospital and one of the nurses went crazy after being told to quit her job. She poisoned all the patients and killed herself in one of the bathrooms. It is alleged that nowadays in the bathrooms people hear the lady killing herself.